You are here: Home / Health / Thomas Duncan Is In Critical Condition After Coming Down with the Ebola Virus 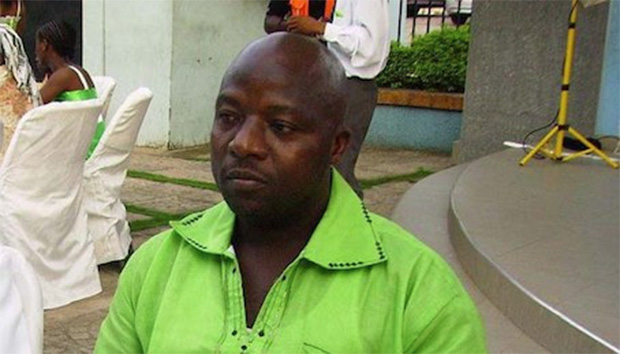 A man named Thomas Duncan is in critical condition after coming down with the Ebola virus after arriving in Dallas from Liberia a couple of weeks ago. Doctors at the Texas Health Presbyterian monitor him closely there even as his condition worsens, and monitor as many as 50 people with whom he may have come in contact with.

The people who live with Duncan, his partner, Louise Troh, her 13-year-old son and her two nephews were moved to quarantine in a private home Friday so crews could disinfect Duncan’s apartment. The girlfriend, who would only give her name as Louise, said she was confined to her apartment with one of her children and two nephews in their 20s. She told CNN’s Anderson Cooper they were all in the apartment when Duncan became ill last week.

Duncan, the Liberian who was the first person in the United States to be diagnosed with the virus thought to have killed more than 3,400 people in West Africa, was in critical condition Sunday at Texas Health Presbyterian Hospital.

The first Ebola diagnosis in the U.S. has raised concerns about whether the disease could spread in the U.S. Federal health officials say they are confident they can control it. “I would not be surprised … if someone who had very close contact with Mr. Duncan actually comes down with Ebola,” the federal government’s top infectious-disease expert, Dr. Anthony S. Fauci of the National Institutes of Health, told “Fox News Sunday.”

Duncan traveled from disease-ravaged Liberia to Dallas last month before he began showing symptoms of the disease. The hospital has previously said Duncan, who was being kept in isolation, was in serious but stable condition. Duncan arrived in Dallas on Sept. 20 and fell ill a few days later. After an initial visit to the emergency room at Texas Health Presbyterian Hospital, he was sent home. He returned to the hospital two days later, last Sunday, and has been kept in isolation ever since.

The 2014 Ebola outbreak is centered in three West African countries: Guinea, Liberia and Sierra Leone. More than 7,100 cases have been reported in those countries and 3,330 of those were deadly. The virus that causes Ebola is not airborne and can only be spread through direct contact with the bodily fluids — blood, sweat, vomit, feces, urine, saliva or semen — of an infected person who is showing symptoms.