You are here: Home / Business / The Worst Excuses for Calling in Sick, Survey 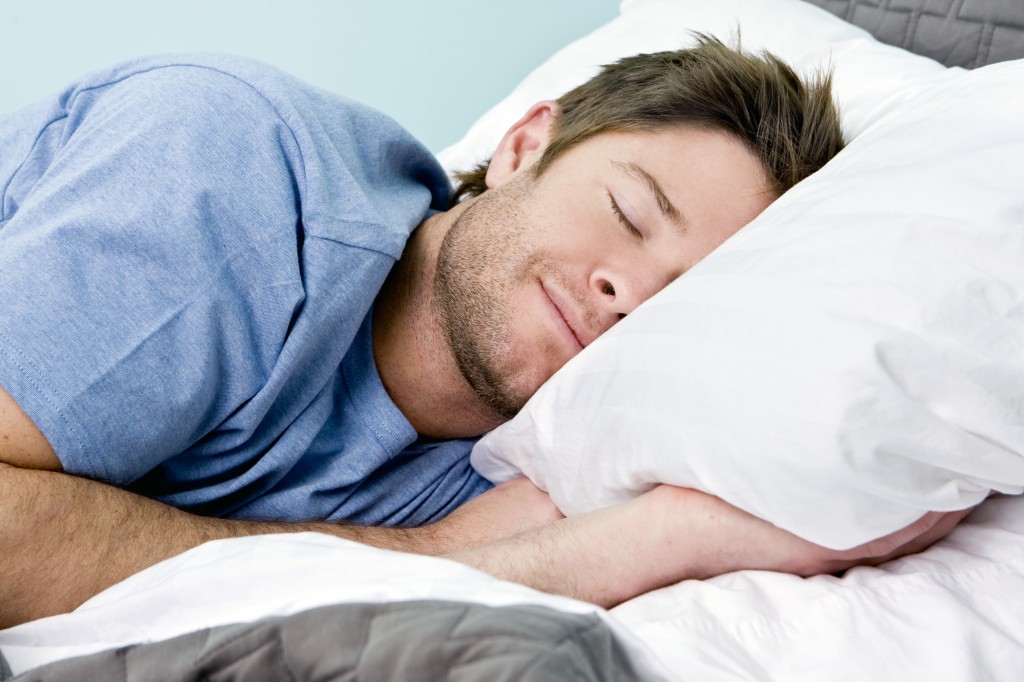 One person actually told the boss “I accidentally got on a plane” to avoid coming to work. But it’s not an exception, as employers hear numerous ridiculous excuses when some workers decide to skip a workday. CareerBuilders commissioned an online survey to find out more details about why employees call in sick.

The sample contained both employees and human resource professionals. Around 28 percent of the employees called in sick last year when they had no reason to do so. Even if the number sounds impressive, it’s actually down from 32 percent a year before.

Why are the employees disingenuous? According to the results, about 30 percent said they just didn’t feel like going. A fifth of them said that a doctor’s appointment was the reason behind the lie. Others wanted more sleep, while around 10 percent blamed the bad weather.

If you want to successfully skip a workday, there are a couple of moves to avoid. Leave your social media activity for your next day at the office, as one in four supervisors found out the truth just by checking Facebook and Twitter profiles.

Be careful, though, because according to the survey, one in five employers decided to fire the liar.

While some bosses decided to just let it go, others opted for a classy move. Around 15 percent of them chose to verify the claim by driving past the employee’s house.

“In some companies, people don’t feel comfortable telling their managers they need personal time off, so they will think of an elaborate excuse to get out of work,” says Rosemary Haefner, CareerBuilder’s vice president of human resources. “The more flexible the work environment, and the more open and honest the communication is across the company, and the less likely it is employees will feel the need to lie.”

Here are some of the most creative answers.

“I was gambling at the casino all weekend and still have money left. I need to stay to win it back.”

“I just put a casserole in the oven.”

“I got lucky last night and don’t know where I am this morning.”

“I accidentally got on a plane.”

“I put my uniform in the microwave to dry and it caught fire.”

“My feet and legs fell asleep when I was sitting in the bathroom, and when I stood up I broke my ankle.”

“My plastic surgery needs some tweaking to get it just right.”