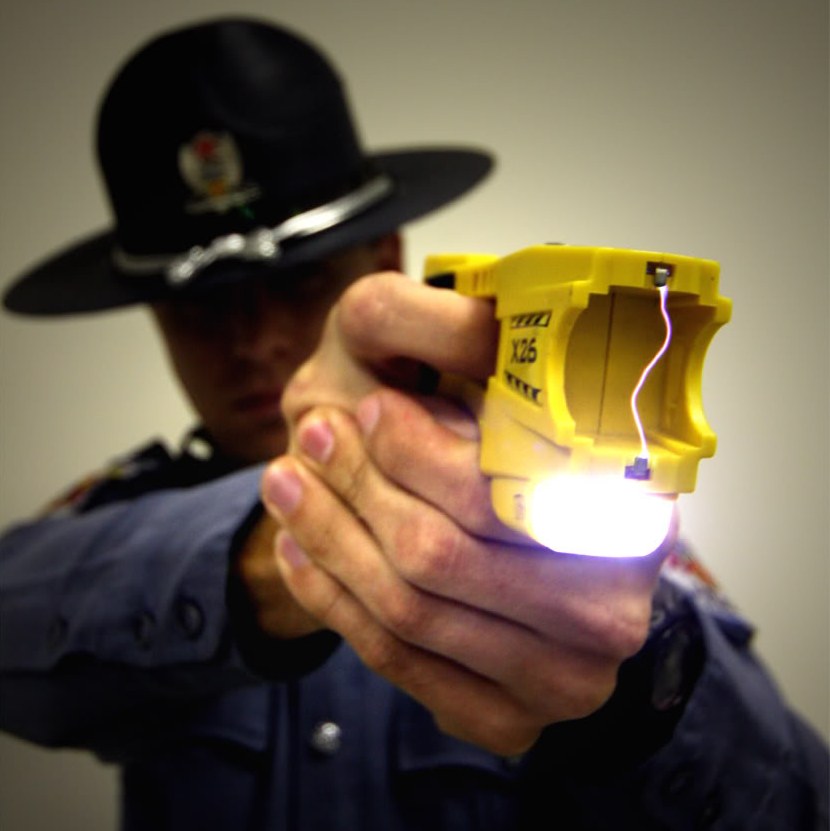 A Florida police officer has been sent on administrative leave after he used a stun gun during the arrest of a 62-year-woman. A full internal affairs investigation will be conducted after the incident.

Tallahassee Police Chief, Michael DeLeo announced this investigation on Wednesday morning during a press conference, after authorities had already obtained video footage of the gruesome incident.

“Based on the video, I have enough concerns to call for an internal investigation. We will conduct a thorough investigation into this incident. We want to be transparent with the community by sharing what we can at this point, including the video.”

the Police Chief said during the conference.

The arrest had been caused by resident’s complains which raised suspicions about drug deals in the neighborhood. Viola Young, the woman who was taken into custody after being stun-gunned had approached one of the police cars and asked about the people who had previously been arrested. Police officers attempted to take Young into custody, they claim, however the video shows the woman walking away as the officer takes out his stun-gun. After striking her, she falls face-first on the ground.

Officers eventually helped the old-woman to her feet and walked her to the squad car. The person shooting the video (who preferred to remain anonymous) actually says on video that the officers “done tased a lady for nothing.”

Young was examined by paramedics before being taken to the Leon County Hail where she is being held pending charges for resisting and obstructing an officer without violence.

According to the police officer’s report, Young had responded by yelling when she was instructed to stay back. When the woman refused to leave, Officer Terry Mahan told her she was under arrest. She than yanked away from him, the officer says.

Tallahassee police is already under a lot of scrutiny after an incident that was settled last month, during which a woman ended up with a broken bone after an altercation with officers. The city agreed to settle the case for $475,000. Christina West, the woman in question, was slammed into a police car before she was thrown on the ground. She is heard screaming in the video. While the grand jury decided against charging the arresting officers, it did criticize the Tallahassee police for the manner in which they handled the arrest.

In recent months, more and more cases of police officers overstepping their boundaries during arrests have taken place, which have only increased the underlying tensions between law enforcement and citizens in certain communities. Can law enforcement redeem itself if such cases continue?