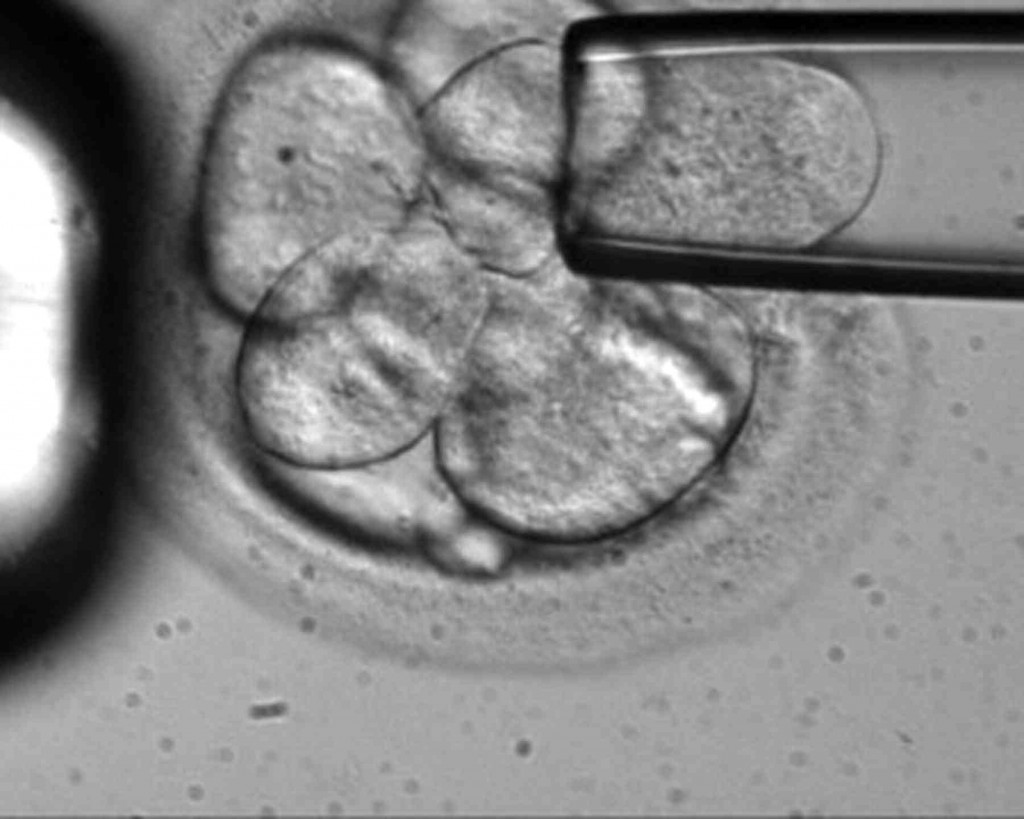 There has been a new brain cancer breakthrough discovery and it involves stem cells. A new study has proven that stem cells release cancer-killing toxins if genetically altered. The results of this study have been published in the journal Stem Cells and it was funded by the National Institutes of Health and the James S. McDonnell Foundation.

The lead author of the research is Dr. Khalid Shah, a neuroscientists at the Harvard Stem Cell Institute, Harvard University. He and his fellow researchers have found that after they had genetically modified stem cells, they released a toxin that eliminated the cancer cells in the brains of mice after the brain tumor had been surgically removed.

In a previous study, Dr. Shah had proven that stem cells loaded with herpes could kill brain tumors and now the group of scientists managed to alter the cells so that they would kill brain cancer cells without any damage done to themselves.

Stem cells release cancer-killing toxins which are called cytotoxins. They work by entering the cancer cells’ walls and slowly stopping them from making proteins, which prevents them from reproducing, dividing and growing.

Up until the late ‘90s, cytotoxins were as deadly to the healthy cells as they were to the cancer cells, but scientists have managed to find a way to tag them, so that they only entered the cells with specific molecules. Normal cells that do not have the specific molecules are not harmed during this process.

Dr. Shah had this to say about the study and the fact that stem cells release cancer-killing toxins after being altered genetically:

Now, we have toxin-resistant stem cells that can make and release cancer-killing drugs. […] Cancer-killing toxins have been used with great success in a variety of blood cancers, but they don’t work as well in solid tumors because the cancers aren’t as accessible and the toxins have a short half-life. We tested these stem cells in a clinically relevant mouse model of brain cancer, where you resect the tumors and then implant the stem cells encapsulated in a gel into the resection cavity.

The modified stem cells were put inside a biodegradable gel capsule and put where the tumor was located before it was surgically removed. This proved to be the perfect method of delivery, as previous others had failed.

Federal approval is sought for this particular case so that Dr. Shah and his scientists can proceed to clinical trial.