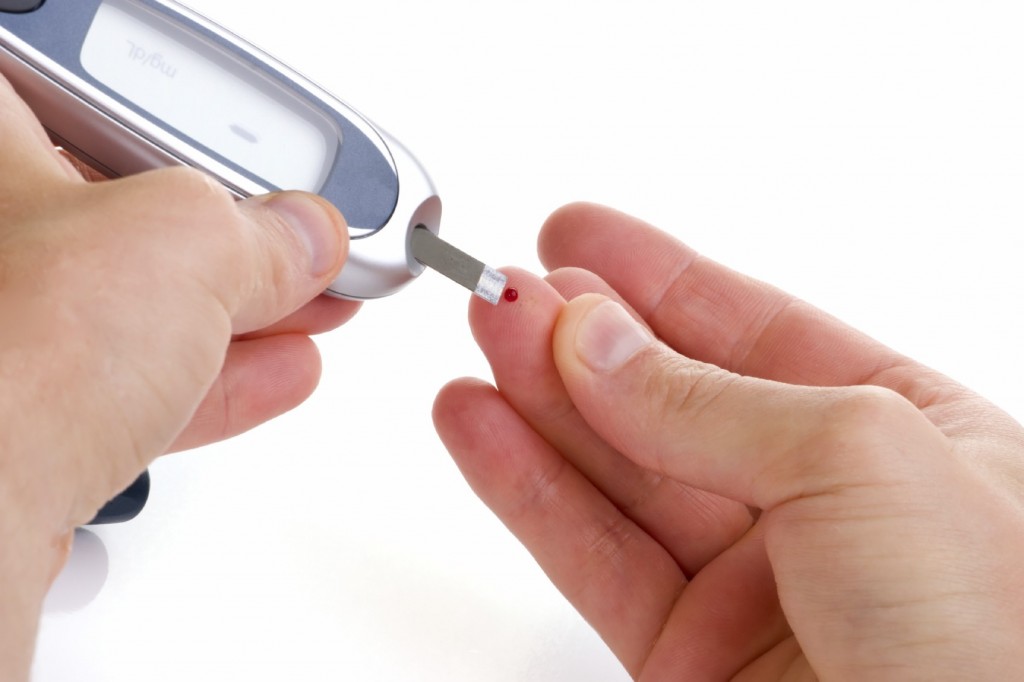 When scientist Douglas Melton at Harvard University Department of Stem Cell and Regenerative Biology set out to find a cure for type 1 diabetes, he was driven by a personal motive: both of his children have the disease. Fifteen years later, he says he is on the right track and trials on humans should begin soon, according to the article he co-authored, published on the Thursday edition of journal Cell.

Type 1 diabetes is a condition where insulin is not produced. Insulin is an essential hormone, as it transforms sugar and starch into the energy we need. Those who suffer from type 1 diabetes lack beta cells in their pancreas, the cells needed to produce insulin.

Dr. Melton found a way that can technically cure diabetes. So far, patients would have been satisfied if the daily insulin shots could be replaced by a less invasive procedure. But Metlon says that by using stem cells, his team managed to create the needed beta cells. The cells have been transplanted in mice and they offered exciting results.

“We wanted to replace insulin injections using nature’s own solution, being the pancreatic beta cell,” Melton said. Now, “we are reporting the ability to make hundreds of millions of these cells,” he added.

When they transplanted the cells to mice with compromised immune system, the mice were cured of type 1 diabetes in 10 days. Now researchers are preparing for trials on humans.

But, as it usually happens when new medical drugs or procedures are discovered, it will take years until we will see an actual diabetes treatment. The results are exciting for diabetes patients. Moreover, Melton says that this is just one example of using stem cells. We could soon see other organs being repaired or replaced with stem cells as part of a new wave called regenerative medicine.