You are here: Home / Tech & Science / Sharks Have Complex Personalities 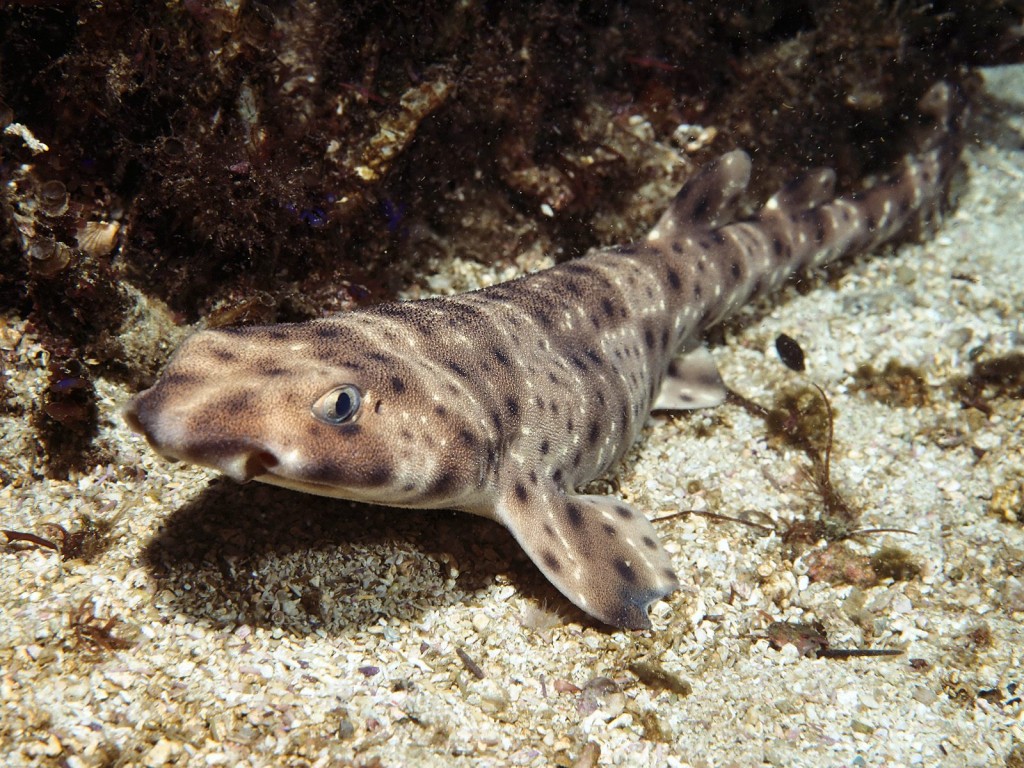 Remember Jaws? The 1975 hit movie turned sharks into some of the most feared animals on the planet. The image of the shark as a lone ruthless predator with his sole objective of devouring most living creatures nearby should be reassessed. Sharks are social animals and each has unique personality traits, according to a research performed at the Marine Biological Association in Plymouth, UK.

Researchers observed the behavior of ten groups of Scyliorhinus canicula, a type of catshark.  Each group was made out of ten individuals. The sharks were placed in three different habitats, ranging from one with more complex features to a simple one with rocks on the bottom.

Catsharks usually lie on the bottom of the ocean in groups on top of each other or separately choose the ninja lifestyle.

Individual sharks maintained their behavior regardless of the experimental type of environment. The ones who preferred solitude, acted accordingly in complex habitats, as well as in less complex ones. Researchers believe this is a strategy adopted by each shark to maintain its safety. Sharks, especially young ones, can easily become some other animal’s dinner and they each developed specific ways of avoiding predators.

“The results were driven by different social preferences, that appeared to reflect different strategies for staying safe,” said lead author Dr David Jacoby, a behavioural ecologist at the Institute of Zoology in London. “Well-connected individuals formed conspicuous groups, while less social individuals tended to camouflage alone, matching their skin colour with the colour of the gravel in the bottom of the tank,” Dr Jacoby said.

While zoologists know that most animals display individual personalities, the theory has not been tested on sharks before. For the type of data obtained in this research, the experimental conditions are ideal, but scientists want to study catsharks in the wild. A next step would be to compare the data with other shark species, to see if they all display the same behavior.

For example, researchers have seen for the first time chimps who learned from one another how to use a tool one group member invented on the spot. The observation raises questions about what makes humans different from animals, as social learning and the circulation of innovation have long been thought to be our defining characteristics.