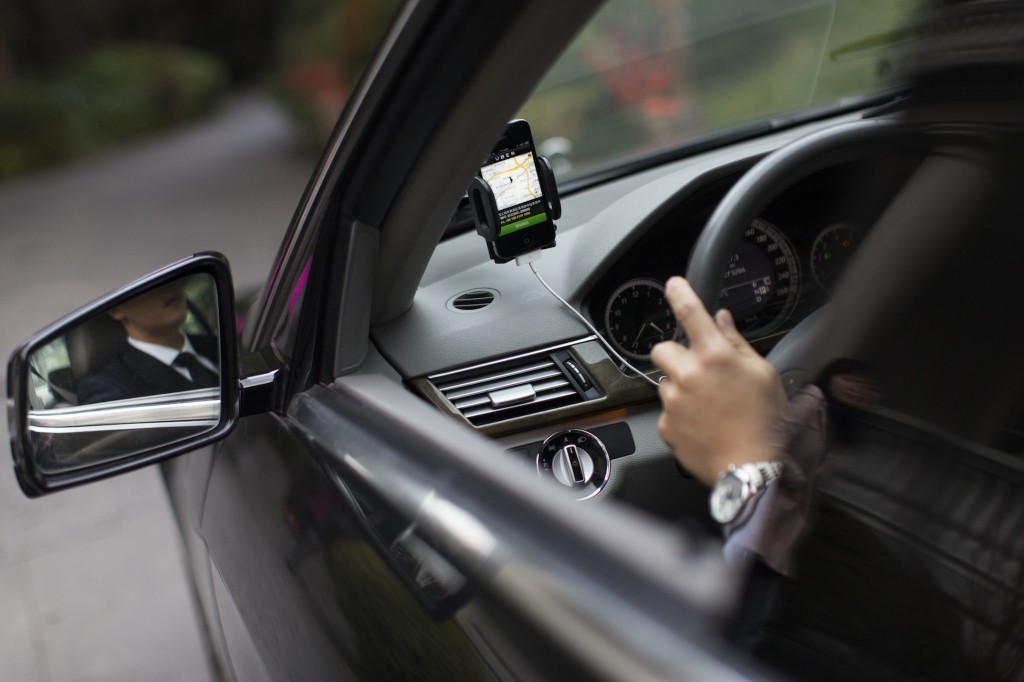 We witnessed the rapid emergence of the ride-sharing industry, but do we have enough info about the process and what changes the new model produces? Often touted as the new sharing economy, the model represented by companies like Uber and Airbnb do not have much in common with ‘sharing’ as an intimate and non-monetary relation. The new business model is raw market capitalism attempting to dodge taxation. Basically Uber and Airbnb extract profit from people who transform ultimate private resources into means of production. Whether this is a good or a bad model, that is a valid question. However, the appeal to mythicized ‘sharing’ serves no one except the companies.

Designing regulation for the new transportation system is a huge problem for local administrations. Taxi companies were among the first to raise the problem everywhere Uber went. The main issue is how to ensure that Uber, Lyft and Sidecar pay their fair share of taxes for doing business while customers enjoy the application of safety regulations.

San Francisco District Attorney George Gascón conducts an investigation. Several complaints against Uber, Lyft and Sidecar have been filed. The reasons are related to how the companies manage passenger safety. Allegedly, the companies don’t screen their drivers adequately to ensure that they have a clean past. Moreover, issues related to pricing and airport pickups have been raised as well.

“We are very early in the process, and we are trying to establish a dialogue,” Gascón said. “Behavior that we believe is problematic has to stop.”

A couple of incidents have been recorded so far. For example, one San Francisco Uber driver hit a passenger with a hammer in the head, producing serious injuries. During the summer, another Uber driver, this time from LA, drugged and kidnapped a female passenger and planned a sexual assault.

“We have a common interest,” said Sunil Paul, CEO of Sidercar, before meeting with prosecutors next week. “They have a high priority on safety, and our No. 1 concern is safety for riders, drivers and the public.”

In the meantime, Uber and Lyft will now have the right to operate at the San Francisco airport, so their activities keep expanding.