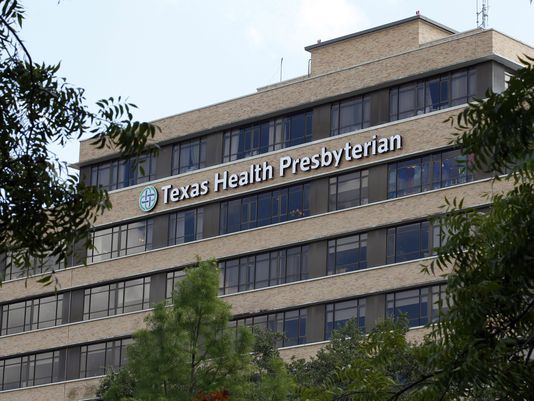 “We are preparing contingencies for more and that is a very real possibility,”

Officials haven’t released what position the worker held at the Texas Health Presbyterian Hospital, however, they did reveal that she was among the team that cared for Duncan until he died on the 8th of October.

“Like Nina Pham [a nurse, and the first health care worker at the hospital to test positive for Ebola], this is a heroic person, a person who is dedicating her life to helping others and is a servant leader,”

The second Ebola patient had reported a fever. Within 90 minutes, she was already placed in isolation and blood samples were taken to be sent to the public health lab in Austin. A separate test will be carried out at the U.S. Centers for Disease Control and Prevention in Atlanta to confirm the virus’ presence.

Health officials immediately interviewed the second health care worker to identify any contacts or potential exposures so that they could be monitored too. According to Judge Jenkins, around 70 people are being monitored, all belonging to the team who had treated Duncan.

A team has already been sent to the apartment of the second patient, to ensure the disinfection of her home and car.

In the meantime, Pham, 26, has moved from “stable” to “good” condition after having received a transfusion from dr. Brantly, a survivor of the deadly virus.

“There’s clear there was an exposure somewhere, sometime in the treatment of Mr. Duncan,”

“Let’s be clear, we’re a hospital that may have done some things different with the benefit of what we know today. But make no mistake, no one wants to get this right more than our hospital first to diagnose and treat this insidious disease that’s now attacked two of our own.”