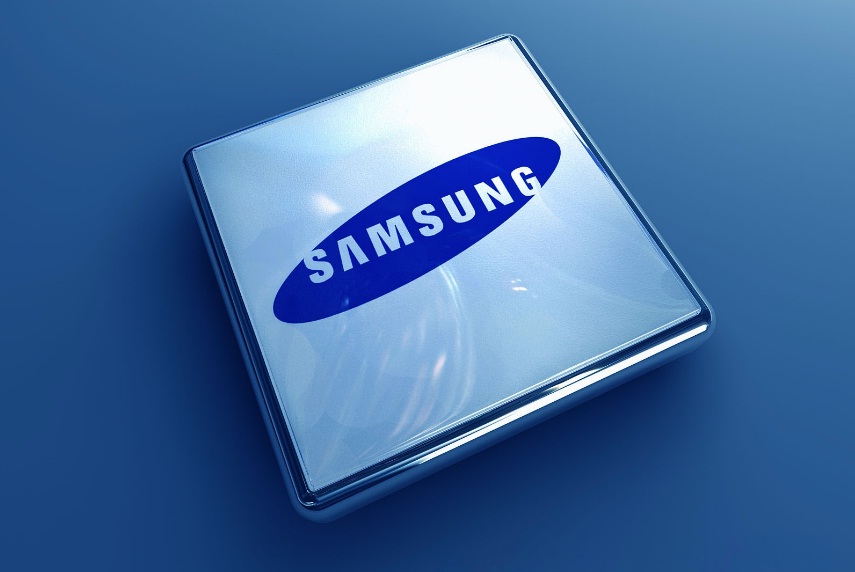 Samsung will build a new chip plant in South Korea. The total investments in the Pyeongtaek-based factory will reach $14.7 billion (KRW 15.6 trillion). Samsung will produce memory chips or processor chips, according to market demand. Memory chips will be used in a wider range of PCs, tablets and smartphones, while processors will be meant for mobile devices. Demand for mobile processors grows at global level and Samsung plans to maintain its leadership in the field.

The Pyeongtaek chip factory will be Samsung’s biggest. When production will start in the second part of 2017, the chip plant will occupy more than 2.5 million square feet.

Shares of Samsung rose by a timid 0.8 percent after the announcement was made. Hynix, the other large South Korean chip producer, was deeply affected – its shares lost 6.8 percent.

Samsung had a rough third quarter. The forecasted operational profit dropped by 47 percent, while sales decreased by 15 percent. The precise erosion level will be made public tomorrow when the results will be officially released. For the first time in three years, the chip division may deliver better financial results than the handset unit.

The South Korean giant faces increased competition from Chinese manufacturers such as Xiaomi and Lenovo. Moreover, Apple’s iPhone 6 has been a huge success, directly affecting Samsung’s mobile business, even as the Korean manufacturer provides microchips for the latest Apple smartphone. In fact, the chip unit raised its profit to 2.13 trillion WON in the third quarter particularly due to the business relation with Apple.

The Galaxy Note line, now at its fourth generation, is one of the company’s earliest and most successful bets. Samsung practically invented the phablet in 2011, when the first Note was released. While a 5.3 inches screen was considered huge in 2011, it later turned into norm. Apple finally decided to answer the fans’ prayers and introduced larger smartphones this fall. Now iPhone 6 Plus is a Galaxy Note 4 direct competitor.

The battle will move on Chinese ground, as the local middle class increasingly demands higher end smartphones. Samsung specifically planned to release its latest phablet on the Chinese market earlier than Apple. The Cupertino-based company received the approval from the Chinese government to launch iPhone 6 on October 17.