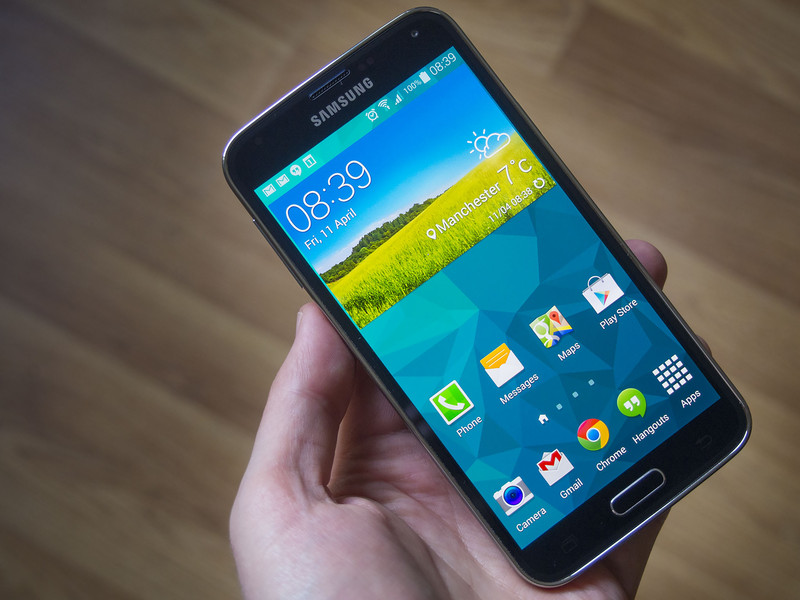 Samsung expects the third quarter to be its least profitable one in the last three years. The news is not a complete shock, but even so, it is still lower than expected. The company’s operating profit dropped by 60 percent. On Tuesday, Samsung announced an estimated 4.1 trillion won ($3.8 billion) profit for the July-September period. Analysts were expecting Samsung to make at least 5.6 trillion won.

The results are in stark opposition to those presented last year, when Samsung made 10.2 trillion won. Samsung estimates its third quarter sales at 47 trillion won ($44.2 billion). Compared to last year’s similar period, this is a 20 percent drop.

With both its Galaxy S and Note models, Samsung has managed to bring innovation to the market. In the meantime, however, competitors are catching up at an unprecedented pace. The Chinese market is now dominated by local producers as Lenovo and Xiaomi. The US customers who preferred the large Galaxy smartphones now finally have access to larger iPhones, as Apple just released the 4.7 inches iPhone 6 and the 5.5 inches iPhone 6 Plus.

To have an early start on the Chinese market, Samsung launched its latest icon, the Samsung Note 4, a couple of weeks before Apple releases the latest iPhones. The blossoming Chinese middle class is an avid consumer of high-end smartphones and becomes a main target for Samsung and Apple.

The latest Galaxy models have not been received as well as expected. At the beginning of 2014, Samsung was expected to produce a third quarter profit similar to that of last year. As Samsung Galaxy S5 only brought incremental upgrades, customers have not been deeply excited about the model.

Samsung has long been warned that plastic smartphones are not enough to maintain the top position in high-end handsets. Consequently, the South Korean producer announced the Galaxy Alpha, a high-end 4.7 inches smartphone with a metal frame to compete with the iPhone 6. Galaxy Edge, a weird innovation, may be a sign that Samsung is returning to the right track.

However, Samsung has big plans to maintain its leadership in the mobile tech industry. The company announced a $14.7 billion investment in a new South Korea-based chip factory with production starting in 2017.