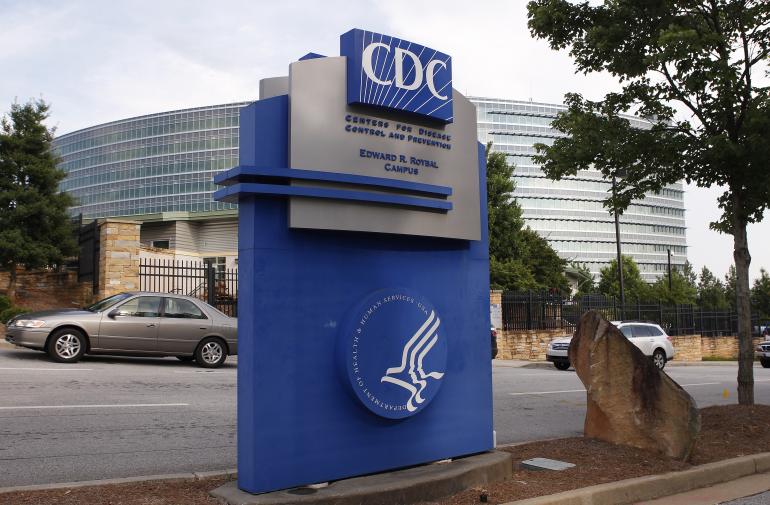 A 10-year-old girl died in a Rhode Island hospital after an unusual combination between the Enterovirus D68 and a bacterial infection. Neither the name of the girl, nor the name of the hospital have been disclosed.

EV-D68 is not an unusual virus and certainly not a reason to panic. During this time of year, infections with EV-D68 are quite common. Between 10 and 15 million people are expected to contract the virus in the US. The majority of those infected will barely notice its presence, as a low fever and a runny nose is all they are going to suffer from.

The Centers for Disease Control and Prevention reports that now there are 500 confirmed cases of EV-D68 viral infections in the US. Children account for the large majority of the cases which are spread over 42 states and the District of Columbia.

“Many of us will have EV-D68. Most of us will have very mild symptoms and all but very few will recover quickly and completely,” Michael Fine, director of the Rhode Island Department of Health, said in a statement.

However, the little girl’s death raises suspicions regarding the effect of the virus in combination with Staphylococcus aureus. The bacteria is commonly found in hospitals and healthcare officials have long been concerned about its presence. The extremely rare combination causes both children and adults to become severely sick. So far, the context of bacterial infection is not clarified, Christina Batastini, the spokeswoman for Rhode Island health department stated.

The girl died in less than 24 hours after she was hospitalized.

“What we do know is that she presented with some sort of respiratory issues, difficulty breathing,” Batastini said. “Her parents did all the right things, they took her to the emergency room immediately by ambulance and by the time she got to the hospital, the conditions became dire.”

The number of deaths among EV-D68 carriers now raises to four. But a direct link between the virus and the causes of death has not been established so far.

The Children’s Mercy Hospital in Kansas City was among the first to host patients with EV-D68. Around 850 children suspected of carrying the virus have been treated at the hospital. Mary Ann Jackson, doctor at the said hospital, believes that the rate of infections reached its peak and in just a couple of weeks the EV-D68 will be gone.