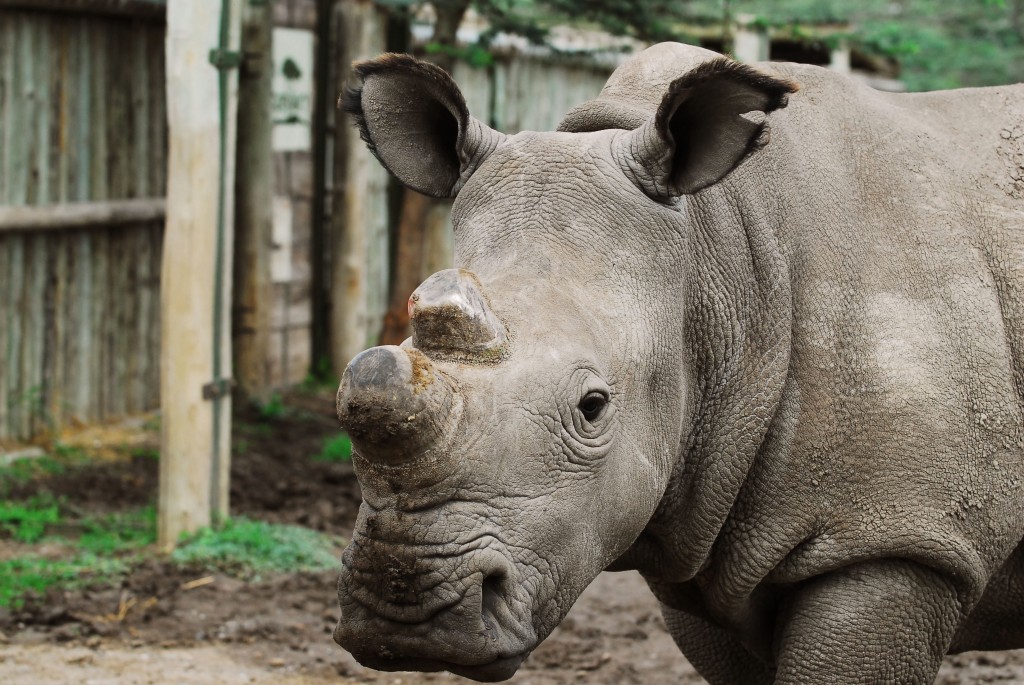 The northern white rhinoceros are on the verge of extinction now that one of the last two breeding males has died. Suni was 34 years old when he died at the 90,000-acre Ol Pejeta Conservancy in Kenya on October 17. An autopsy will reveal the cause of death, but the reserve believes he died because of natural causes. Poachers were certainly not involved in Suni’s death, as the animal was constantly monitored.

Although there have been efforts to increase the number of northern white rhinoceros, basically the species died along with Suni, who was born at the Dvůr Králové Zoo in the Czech Republic. Suni reached Kenya in 2009 along with other species members.

“It’s a shame the subspecies got to that point—that’s the worst-case scenario in trying to bring back a subspecies,” said Matthew Lewis, senior program officer at World Wide Fund.

The species may be considered a victim of evolution, as the population was separated from its southern relatives by the Great Rift Valley. But natural factors only partially explain the dramatic loss.

Poaching is a constant threat to African rhinos. Political instability in several African countries where the rhinos found its habitat have not helped the animal in any way. Without political consensus, there were little chances of ensuring that animal would have enjoyed a proper environment. Poaching and habitat loss are the main factors leading to the rhino’s disappearance.

Biologists are concerned that the rapid loss of large terrestrial African species will affect the ecology of the area. Rhinos are particularly important to the savanna ecosystem because they eat certain plants.

The introduction of wolfs in Yellowstone National Park in 1995, after 70 years of absence, is a telling  example of how one species can impact the ecosystem. By keeping the deer population in check, wolfs influenced the way plants grow, and, consequently, how rivers flow.

“We will continue to do what we can to work with the remaining three animals on Ol Pejeta,” the reserve said in a statement, “in the hope that our efforts will one day result in the successful birth of a northern white rhino calf.”