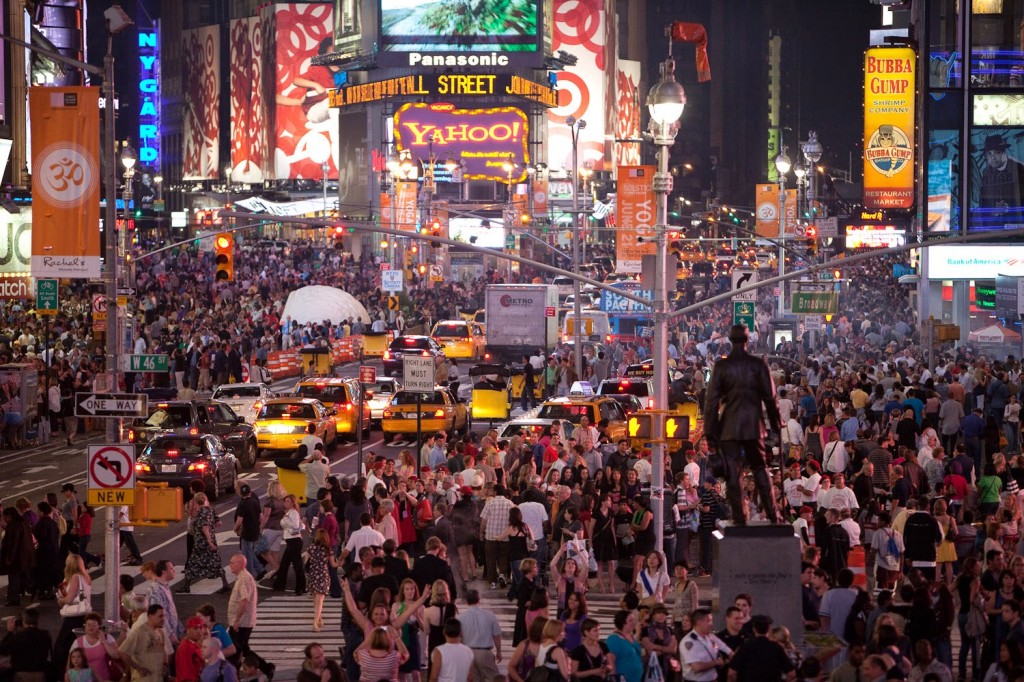 There are few philosophical currents which resisted and even consolidated over time better than Malthusianism. More than two centuries after the British political economist wrote his famous thesis, scientists, journalists and social commentators use the ‘population growth’ argument when demographers release new sets of data.

The world population past the 7 billion threshold and the UN estimated that by 2050, the planet will hold almost 10 billion humans. However, fertility rates will most likely curb during the next decades. Nevertheless, people have consumed resources and will continue to do so, there’s no argument about that.

Corey Bradshaw, professor at University of Adelaide in Australia and Barry Brook from University of Tasmania decided to offer an answer to the troubling question: how will the world population evolve in the next decades? The team ran nine models and they all produced more or less the same result: population growth is unstoppable.

“Even a world-wide one-child policy like China’s, implemented over the coming century, or catastrophic mortality events like global conflict or a disease pandemic, are still likely to result in 5-10 billion people by 2100,” said Corey Bradshaw,.

Even when they introduced the effects of catastrophic events in the models, the results have been similar.

“We were surprised that a five-year WW III scenario mimicking the same proportion of people killed in the First and Second World Wars combined, barely registered a blip on the human population trajectory this century,” said Barry Brook from University of Tasmania.

First, placing the climate change question under a Malthusianist cover, as many have done, raises a series of ethical, as well as political questions, simply because rich countries have produced the highest levels of pollution.

A closer look at the data on living conditions in the last decades clearly shows that when people enjoy better living standards, they have fewer children. However, the main argument behind the population growth drama stands on culturalist foundations (see the appeals to vice and misery).

But empirical data proves that behavior, including reproductive one, can be adequately explained through social factors. Put it differently, poverty increases the number of children in a family, not the other way around. If poverty is one major explanatory factor behind population growth, then proper redistribution of resources would be an adequate measure to increase the quality of life of the existing population. As data from countries with lower economic inequality level shows, population growth tends to stabilize.