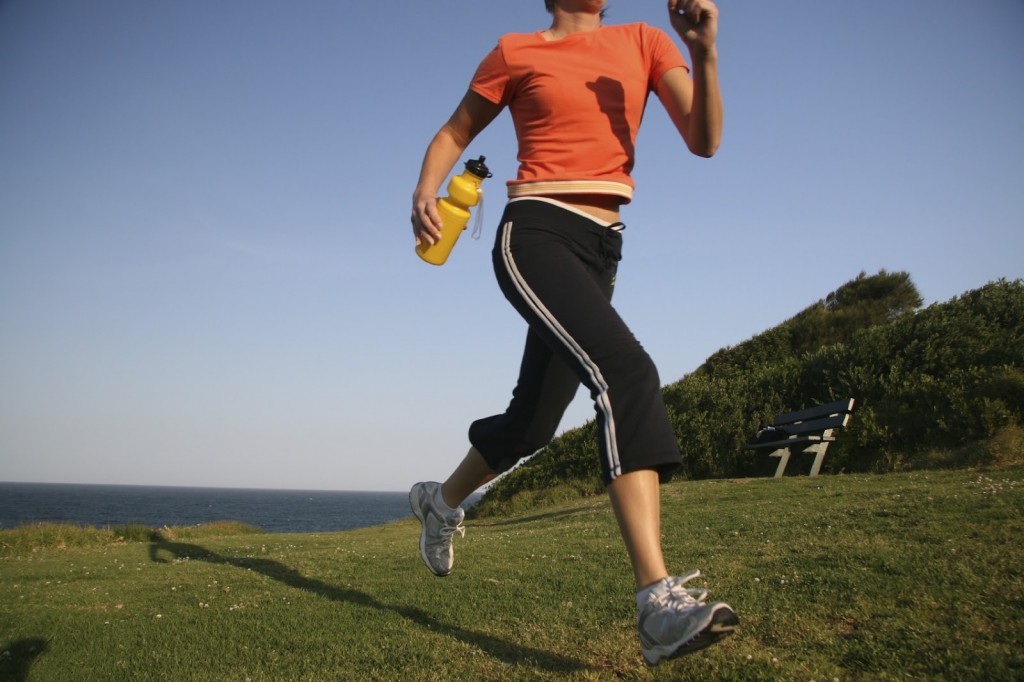 If you ever questioned the effectiveness of physical activity against depression, now you have some answers. Scientists claim that the more physically active you are, the less chances there are to get depressed. Exercises have two combined effects. They boost your morale, as well as your health. The finding is highly important as more than 350 million people are diagnosed with depression, which is one of the most common mental illnesses in the world.

Researchers followed more than 11,000 people born in 1958 and asked them how often they exercised and about any depression symptoms. Participants were asked to answer to a set of questions when they were 23, 33, 42 and 50. By using the Malaise Inventory, researchers identified the levels of psychological distress.

People who exercised more often had fewer symptoms of depression. The conclusion applies to the general population. Each extra session of physical activity cut down the risks of depression by 6 percent. However, younger people who exercise less tend to be more depressive, a correlation that weakens as people grow older.

The study was led by Snehal Pinto Pereira of University College London’s Institute of Child Health. “If an adult between their twenties and forties who isn’t physically active became active three times per week, they would reduce their risk of depression by approximately 16 percent,” she concluded.

“If everyone was physically active at least three times a week we would expect to see a drop in depression risk, not to mention the benefits for physical health, as pointed out by other research, including reduced obesity, heart disease and diabetes risk,” said Chris Power, a UCL professor of epidemiology and public health, who also worked on the study.

Nevertheless, physical activity has at least the clearly established major effect of boosting your physical health.