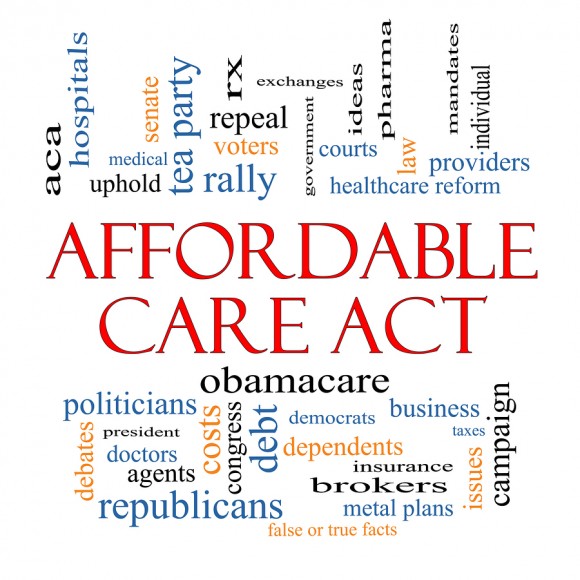 Over the last five months of 2013, doctors and teaching hospitals across the nation received $3.5 billion from pharmaceutical companies and medical device manufacturers, a partial set of data released on Tuesday shows. The release of the data represents a requirement under the Physician Payments Sunshine Act, which is a lesser-known part of the 2010 Affordable Care Act.

This data, released by the federal government, represents the first disclosure of information on the before-confidential financial agreement between doctors and drug- respectively medical device-makers. Over 4.4 million payments and transfers of value took place during August 1 2013 and December 31 2013 , the data reveals, as drug and device-makers courted around 546,000 U.S. physicians and 1,360 teaching hospitals.

However, this data is incomplete and has been questioned by physician and industry groups claiming that it is both inaccurate and out of context. According to them, about 40 percent of the information released has been de-identified, by essentially redacting doctor’s names and other information when federal officials couldn’t confirm the validity of their data.

Patient advocates as well as lawmakers have criticized such practices and claim that arrangements between drug- and device-makers and physicians are rife with potential conflicts. In fact, several studies have suggested that gifts or payments, however insignificant, alter the doctor’s prescribing patterns and also influence the way they practice.

According to Dr. Shantanu Agraqal, Medicare’s deputy administrator and Center for Program Integrity director, federal officials aimed at making consumers aware of the relationships their doctors have with the industry, and that they can make better decisions based on this information.

“We are taking a big step forward in shining the light on these financial arrangements. Using this new data, it is now possible to conduct a wide range of analyses of payments made by drug and device manufacturers that were never possible before.”

he said during a conference call with reporters.

Around 40 Illinois pharmaceutical and medical device companies had paid more than $100 million to doctors and hospitals across the country, $75 million of that sum being awarded to doctors (more than 60% of what had been reserved for research). Of that amount, more than $55 million represented payments or transfers of value.

Some of the most courted recipients were in orthopedics and neurology.

Records show that, for example, Dr. James McGee, a radiation oncologist in Peoria, has received $582,000 from Merck in services for research and in in-kind items, for a radiation and chemotherapy medical trial. The doctor couldn’t be reached for comments.

Another top recipient, Dr. Brian Cole, received $274,000 from Arthrex for a device he co-developed.

“It assures that we always use the best possible implant for the patient whether it is something we designed or a different implant.”

the doctor said, defending his actions.