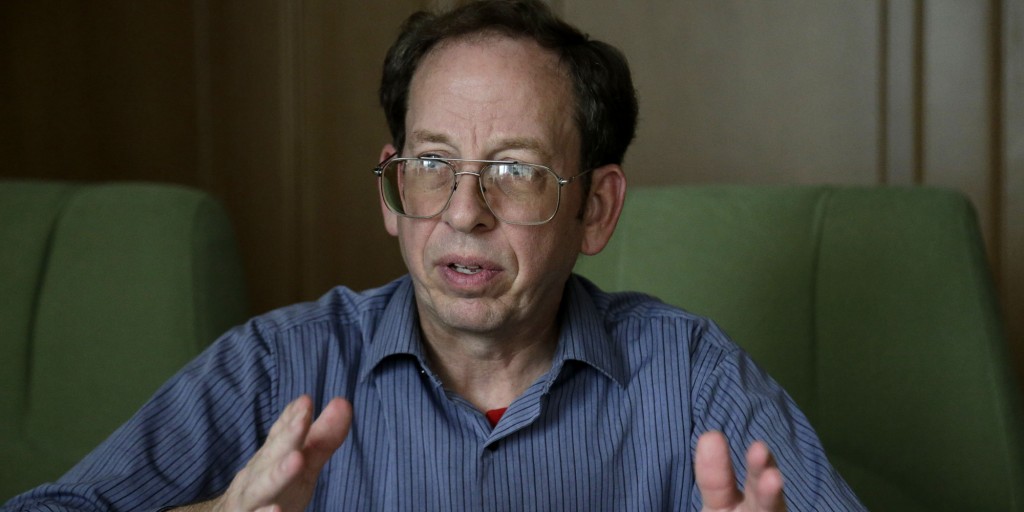 In a move that surprised everyone, the North Korean authorities released Jeffrey Fowle, an Ohio municipal worker who was arrested in April on charges of proselytism. Fowle is already on his way back home. The North Korean government proposed a time frame when Fowle can be picked up. The DoD sent a plane that took Fowle to Guam, where a major US military base is located.

Religious life in North Korea is heavily controlled by the state, who sees religion as a threat to its authority. While Fowle was visiting North Korea on a tourist visa, he left a bible at a club for foreign sailors. He was incarcerated for violating his travel purpose.

The DoD took care of Fowle’s return trip at the request of the North Korean government. The White House spokesman Josh Earnest said that while the release is welcomed, they expect North Korea to free the two other American prisoners.

“While this is a positive decision … we remain focused on the continued detention of Kenneth Bae and Matthew Miller and again call on the DPRK to immediately release them,” Earnest said.

There was no official explanation for the liberation of Fowle and the White House will probably refrain from speculating, as it may hinder subsequent similar actions in the case of the two other American prisoners.

At the moment, the only confirmed information is that Swedish diplomats working in North Korea had an important contribution to the success. The Swedish embassy in Pyongyang worked closely with North Korean officials as the U.S. do not have diplomatic representation in North Korea.

Analysts consider that the North Korean government took the decision to free Fowle to enhance its image. The UN will soon adopt a resolution regarding North Korea’s crimes against humanity. However, North Korea recently informed the UN body on foreign relations that “we regard the resolution against the DPRK as politically motivated and has nothing to do with the genuine protection and promotion of human rights,” Reuters notes.

Two other Americans are now incarcerated by the North Korean authorities. Kenneth Bae, a Korean-American Evangelical Christian missionary is imprisoned since 2012. In 2013 he was sentenced to 15 years of hard labor for planning to overthrow the North Korean government.

Matthew Miller was sentenced to 6 years of hard labor in September 2014 after he tore up his tourist visa upon arrival in the country and asked for political asylum.