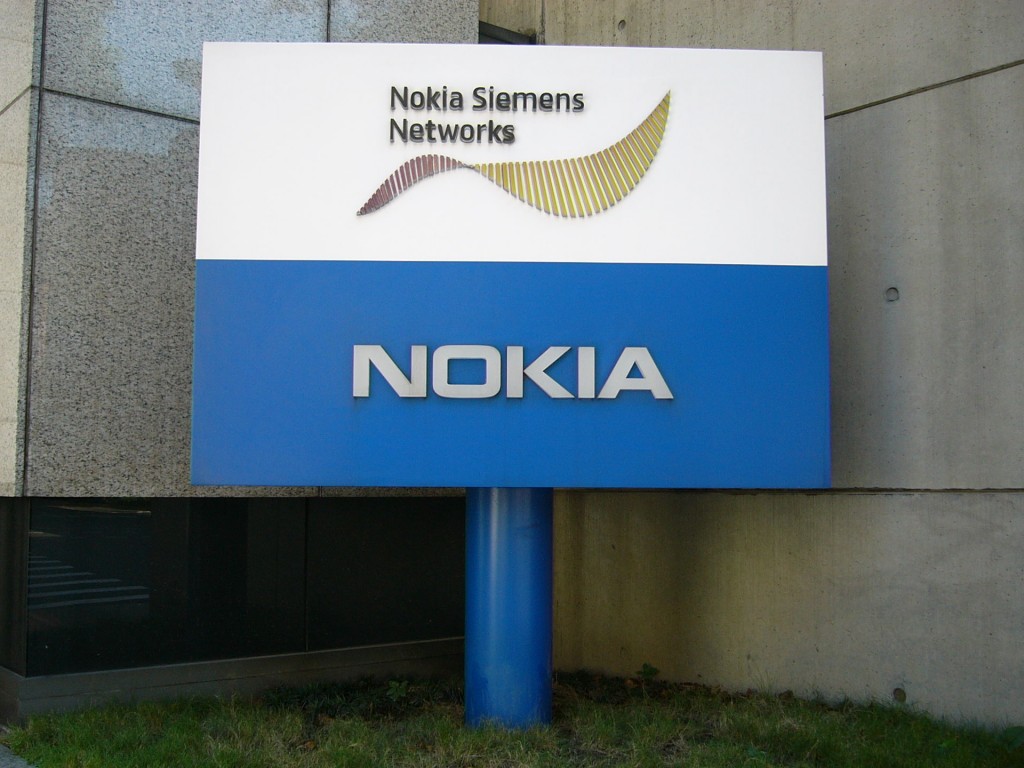 Selling the phone business to Microsoft in April seems to have been a wise decision for Nokia. The third quarter figures show that the company is now again profitable. Moreover, Nokia’s revenue exceeded the analysts’ expectations. Rajeev Suri was appointed Chief Executive Officer in May, after the transaction took place, and he already proves that the board took the right decision.

Nokia’s highly successful phone business in the 2000s turned into a burden for the company, who decided to hand it over to Microsoft for $7.2 Billion. The deal was closed in April.

Now Nokia focuses on other businesses. The Finnish company acquired Siemens Communications, the telecom arm of the famous German company, in 2013. Nokia Networks, the result of the former joint-venture, is now one of the main competitors on the market. After Ericsson and Huawei, Nokia is now the third largest supplier of network related equipment.

Suri cautiously mentioned that the wider context was particularly favorable for Nokia in the last couple of months. The business benefited from a couple of major investments by mobile carriers in two of the largest markets, China and North America.

“Networks benefited from some unique developments in the quarter, with a business mix weighted towards Mobile Broadband and regional mix that included strong gains in North America,” chief executive Rajeev Suri said in a statement.

The core operating profit margin for the third quarter increased to 13.5 percent, 2.5 percent up from the previous quarter. The net reported profit of 747 million euros is fantastic, compared with the 91 million euros loss suffered in the same period last year.

Analysts were not expecting recordings higher than 10 percent. The results convinced the company to update the estimated annual profit to 11 percent. Year-over-year, the profit per share rose from 6 cents to 9 cents.

At the moment, the network business makes more than 90 percent of the company’s sales. But Nokia’s mapping business is doing surprisingly well, considering that competing against Google Maps is almost suicidal. Nokie Here, formerly known as Ovi Maps and Nokia Maps, has close collaborations with Amazon, Microsoft and Yahoo. Moreover, the majority of car-navigation systems are based on Here.

A Nokia share is now valued at 6.51 euros after enjoying a 1.1 percent increase. Nokia now has a market value of 24.4 billion euros, Bloomberg reports.