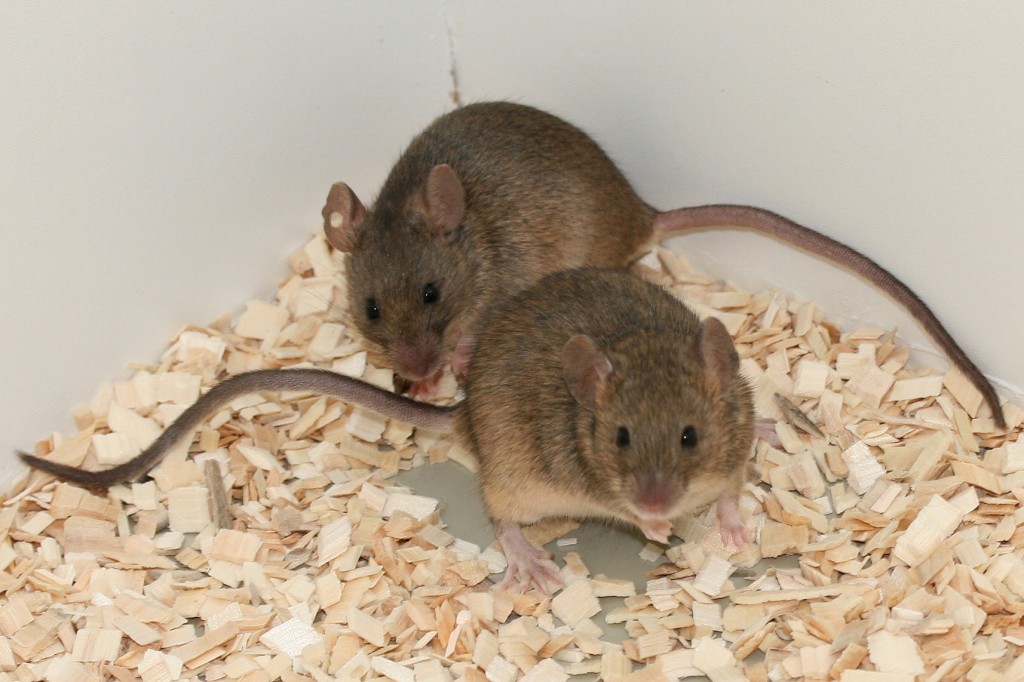 Oxytocin is widely known as the “love hormone”. But researchers proved that the hormone is responsible for both emotions and sex drive too. A research on how mice respond to an alteration of the hormone reception system was performed at Rockefeller University.

“By identifying a new population of neurons activated by oxytocin, we have uncovered one way this chemical signal influences interactions between male and female mice,” says Nathaniel Heintz, James and Marilyn Simons Professor and head of the Laboratory of Molecular Biology.

While looking at new types of interneurons, short-distance mailmen between brain cells, for her doctoral thesis, Miho Nakajima discovered a group of cells that were responding to oxytocin. OxtrINs (oxytocin receptor interneurons), intrigued the doctoral student who decided to test their roles in female mice. Oxytocin is widely known as having a higher influence on female, rather than male organisms.

Nakajima shut down the function of this class of cells in some female mice. She than performed a classical experiment. The female mouse had to choose between two rooms. In one room there was a male mouse, while in the other there was a Lego piece. When OxtrINs were inactive, a surprisingly high number of female mice choose the Lego toy instead of a male companion.

Later on, Nakajima tested another hypothesis. She planned to see if the sexually active periods are influenced by the inactivity of OxtrINs. After another round of experiments, Nakajima learned that when the female mice where in diestrus, a period lacking sexual activity, they acted normally by showing no interest in male mice. But during estrus, the sexually active period, the still did not show interest in male counterparts and preferred the Lego toy. Just by inhibiting the small group of neurons, the desire to reproduce was taken out of the picture. When the same test was done with male mice, the behavior was not altered in any way.

“We don’t yet understand how, but we think oxytocin prompts mice in estrus to become interested in investigating their potential mates,” Nakajima says. “This suggests that the social computation going on in a female mouse’s brain differs depending on the stage of her reproductive cycle.”

The results may apply to humans as well, but it is not clear if the same group of interneurons are responsible for the behavior or if, in fact, the changes in oxytocin reception may provide the same results.