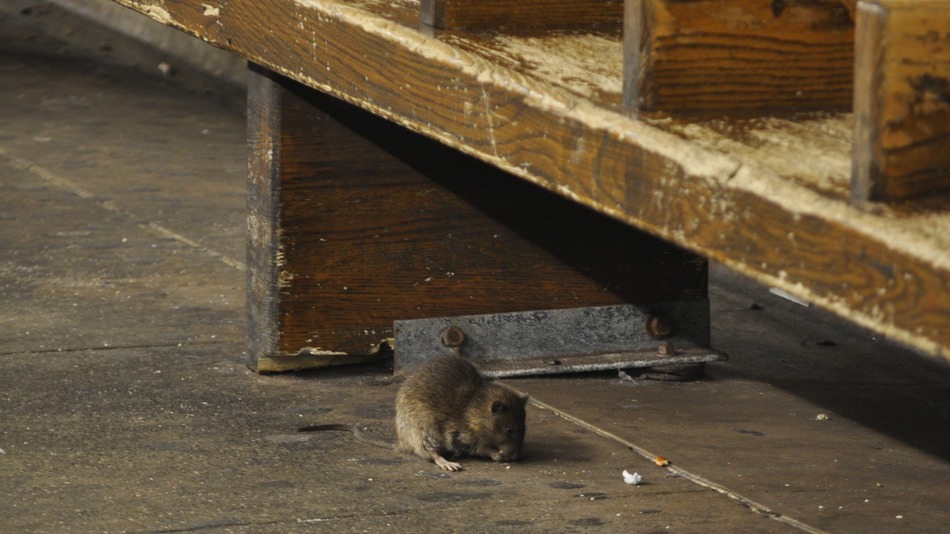 City rats are among the most despised creatures. But we actually fear disease when we see them and there is a good reason for that. Rats carry a rich combination of viruses and bacteria that may even be fatal in some cases.

What pathogens the New York City rats carry around is a question that drove researchers from Columbia University to catch a couple of them for science. The team was led by Ian Lipkin, professor of neurology and pathology at Columbia University, who argued that we are searching for exotic animals around the world when we don’t know nearly enough about what is happening at our feet.

Back in 2012, the team in Lipkin’s lab caught 133 rats, but things did not go as smooth as planned. “New York rats are a lot wilier than rats in other cities,” said Phd Cadhla Firth, the study’s first author. “We had to bait traps and just leave them open for a week.”

After the team analyzed samples of blood, tissue, urine, feces and the rats’ DNA, the results shocked them. In fact, they discovered 18 new viruses. Food poisoning bacteria Salmonella was carried by the rats as well, along with E.coli.

“We found an extraordinary diversity of bacteria, and a large number of unknown viruses,” said Lipkin. “Rats are sentinels for human disease. They’re all over the city: uptown, downtown, underground.”

Moreover, the Seoul hantavirus, which can be fatal to humans, was found for the first time in New York. However, researchers don’t know how many of these pathogens are transmitted to humans, how often and under what conditions. This area of research in itself is another challenge that should be further pursued.

Surprisingly, two of the newly found viruses are an asset for medical research. In turns out that they are very similar to hepatitis C. While the virus will not jump from animals to humans, analyzing it may be a key to understanding one of the most enigmatic human diseases. So far, researchers have not managed to decipher the disease because lab rats do not exhibit the same symptoms as humans. The discovery of the new virus similar to hepatitis C may provide a boost to research efforts. Around 120 to 150 million people suffer from chronic hepatitis C infections.

The results of the study have been published in the journal mBio.