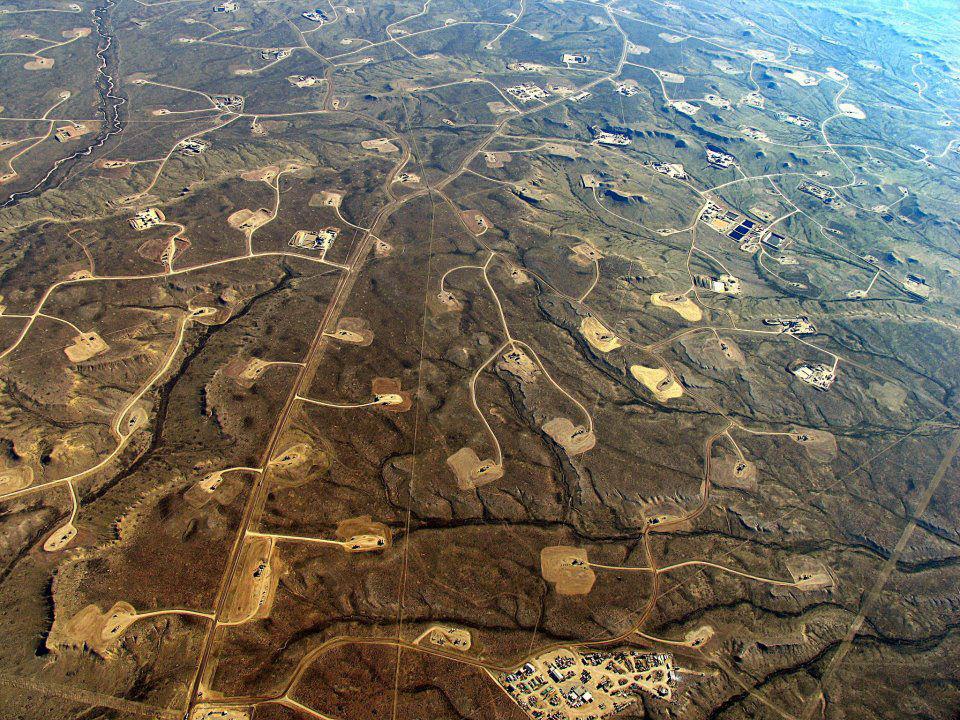 Natural gas is widely regarded as a “bridge” fuel on the road to green energy sources. But new research shows that without adequate policies, methane could produce at least the same amount of pollution as coal.

Five teams of researchers from around the world used different methods to model the amount of pollution emitted during the production of electricity based on methane. They all reached the same conclusion: without any policies to curb carbon dioxide emissions, pollution levels would rise.

New techniques to extract methane have made the gas cheaper in the last couple of years. Even if methane creates less carbon dioxide per unit of energy produced, the main problem is that lower costs will turn green energy less attractive. Solar panels and wind turbines are not cost efficient enough to replace coal and methane. So natural gas is “not going to just displace coal, but it’s also going to displace other energy sources, such as wind, which is practically carbon-free,” McJeon said.

Natural gas extraction and usage in the production of electricity comes with a couple of problems. Fracking is one of the most resented method of extraction by environmentalists. Companies do not disclose the chemical cocktail introduced in in the ground to force methane come up. The result may be that neighboring water sources could be polluted.

Secondly, methane has the capacity to trap even more heat than carbon dioxide, so leaks in the system would maintain the present pace at which the climate changes, the study found.

The study found that natural gas consumption may go up by 170 percent by 2050, partly replacing gas from conventional sources. The five models concluded that the global carbon emissions would range between a 2 percent decrease and a 7 percent increase in 30 years from now. In the scenario where methane replaced coal, four models indicated an increase in carbon emission levels. Only one model indicated a reduction ranging from 0.6 to 6 percent.

The study underlines the fact that unleashed market forces can provide short term positive results with long term negative effects. Tighter regulation is needed more than anything to reduce the negative impact of human activity over the environment.