You are here: Home / National News / Mistrust of the Police is Corroding America, President Obama Says 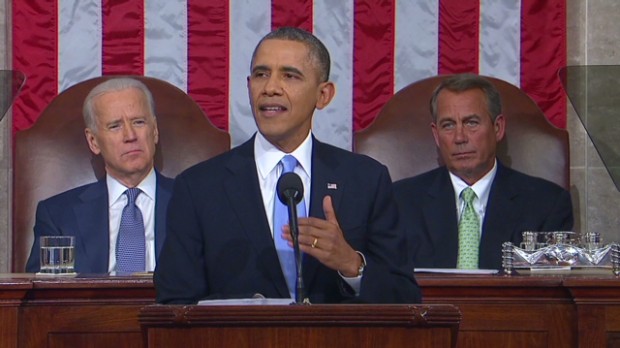 President Barack Obama is convinced that the mistrust of law enforcement is present in too many communities. After the fatal police shooting of Michael Brown, an unarmed African-American 18-year old, citizens have begun trusting police officers less and less and this is having a corrosive effect on the nation. According to the president, such misgivings only harm communities that dearly need the contribution of effective law enforcement.

“It makes folks who are victimized by crime and need strong policing reluctant to go to the police because they may not trust them,”

the president said during an address at the Congressional Black Caucus Foundation’s annual awards dinner.

Obama believes that such an attitude scars the hearts of our younger generations, and that it will teach youngsters to fear those who aren’t like them. He added that such a society is neither what we want for our children, nor what they deserve.

“Too many young men of color feel targeted by law enforcement – guilty of walking while black or driving while black, judged by stereotypes that fuel fear and resentment and hopelessness,”

said Obama, while addressing the Michael Brown shooting. While carefully speaking about the teenager’s death, he firmly explained that the raw emotion had reawakened underlying feelings of mistrust and rage against police.

The president noted that racial disparities still remain in law enforcement (from drug sentencing to death penalty application) and that the majority of Americans feel that citizens of different races are unequally treated. He then addressed former Attorney General Eric Holder’s efforts to promote equality in the legal system. Holder even visited Ferguson soon after the shooting to aid in easing tensions. The Justice Department (which Holder will continue to head until his replacement is found) is investigating whether the civil rights of Michael Brown were violated.

More gun violence took place on Saturday in Ferguson, as a police officer was shot in the arm as he was investigating suspicious activity at a community center. On Sunday, authorities were looking for two suspects. However, they denied that the shooting had been related to demonstrations taking place in protest of Brown’s killing.

President Obama also announced the addition of the “community challenge” to the public-private partnership that is My Brother’s Keeper. This partnership aims to improve the lives of young minority men by helping all young people succeed through college and to a carreer.

The president also aims to help girls of color deal with inequality.

“I’ve got a vested interest in making sure that our daughters have the same opportunities as boys do,”