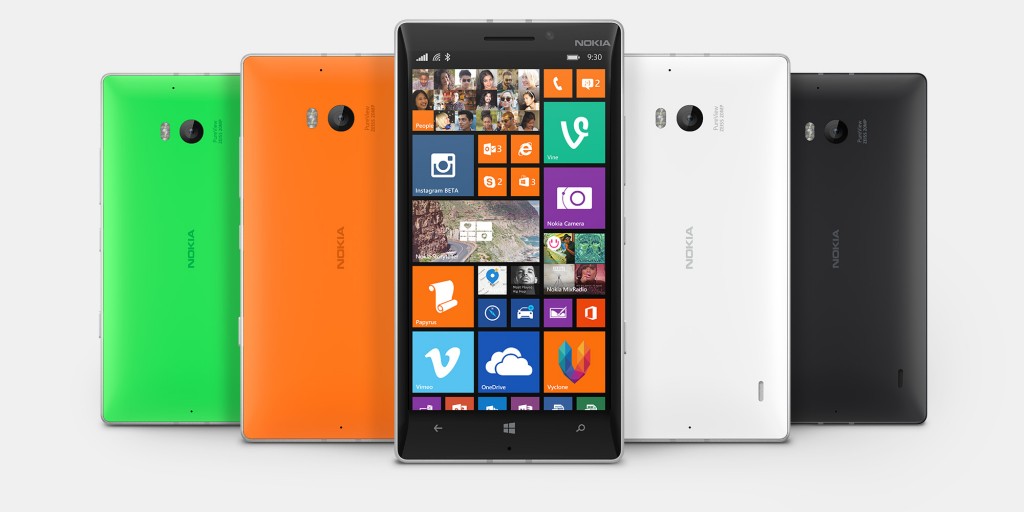 Microsoft decided to drop the Nokia brand and continue with Microsoft Lumia. The decision is not a surprise, as recent hints clearly indicated the move.

Nokia was once the most powerful name in the mobile phone industry. The name of well-built models such as Nokia 3310 lives on. But the company had not made the right decisions when the smartphone market began to blossom. While Symbian was an adequate OS for an early 2000s feature phone, it was not the case ten years later.

Nokia attempted to keep Symbian alive even when an agreement with Microsoft meant that the Finnish company will release more sophisticated models. But Android was already taking off and the iPhone already turned into the hottest device.

Neither Microsoft, nor Nokia, managed to make their way on the smartphone market. When the two giant tech players decided to join forces, the results were not that impressive. That’s too bad, as Windows Phones benefited from a well-designed OS. Clearly, the main problem was represented by branding, not by the quality of the products, although there is always room for improvement.

From Nokia phones, the handsets went by Nokia Lumia during the transition to Microsoft Lumia. Microsoft wants to kill the Nokia phone brand because the Finnish company operates other branches focused on mapping and network infrastructure.

France is the first country where rebranding will take place, according to The Verge. The social media accounts will change their names to Microsoft Lumia. The Windows Phone apps have already been rebranded. The wave will hit the markets stronger when Microsoft will launch the holiday campaign. A new Lumia model will let us know exactly what Microsoft has in mind for its smartphone line.

Why Microsoft hasn’t managed so far to be more successful in the smartphone market is one huge mystery. Transferring the brand’s power to smartphones, devices that are mini-computers, seemed an easy task for the Windows producer.

The move may come a bit later than it should have had for Microsoft. But a new start may be what the tech colossus needs. With Windows 10, the company will finally start offering the same product on desktops and smartphones. But that is what Microsoft envisioned for a long time. Maybe from now on the company will start offering the holistic products we are expecting from peers like Apple.