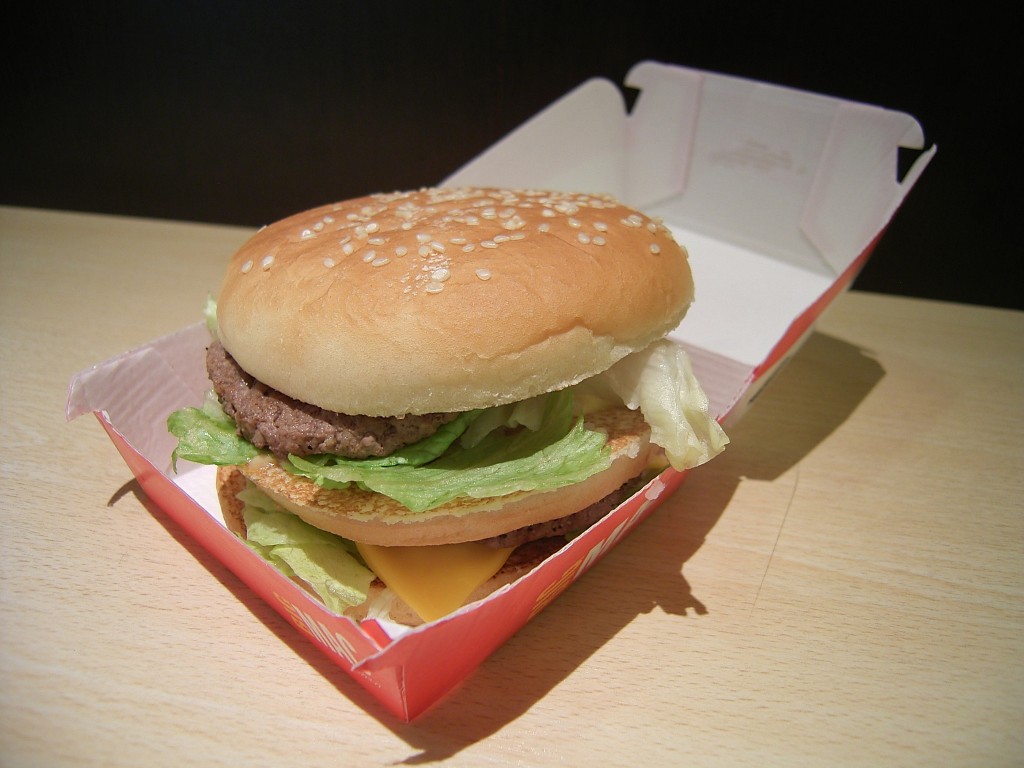 As sales dropped for a fourth consecutive month, McDonalds tries a new strategy of getting in touch with consumers. McDonalds suffered the most drastic cut in sales in the last decade. Sales are down by 1.5 percent in the US during the third quarter and now the company attempts to win back its domestic market.

The fast-food giant worries that people took for granted those campaigns against its culinary practices, among others. So what better way to achieve fast results than making yourself available for dialogue on social media?

“People are looking for faster, more straightforward responses to their questions about our food,” Ben Stringfellow, a spokesman for McDonald’s USA, said in a statement. “We’re looking forward to engaging in two-way conversations with as many people as possible.”

The move is risky. Other renowned brands attempted similar actions and failed miserably. When you are out in the open, you can’t control the message as easily as in the case of classical marketing campaigns. On Monday, McDonalds announced that it will take questions and deliver “real answers” on Youtube, Facebook and Twitter. Video responses will be available to some questions the company considers important or that are highly popular.

Another part of the campaign involves a famous TV host. Grant Imahara, the former MythBusters host, will visit the company’s restaurants and suppliers and post the videos online. Clearly, McDonalds attempts to send the message that most of the bad press is based on myths, a witty move, in fact.

While back in the days McDonalds was the place where you felt at home, as production grew and methods changed, people are uneasy about how the food they enjoy is affected. For example, why does a McDonalds hamburger stay intact for suspiciously long periods? The company answers that this is how dehydrated food reacts. Lack of water means that mold has no proper setting to grow.

The company suffers from both increased competition and a change in food preferences. The persistent campaigns against fast-food chains in the last few years had another effect. People are now more inclined to buy organic, as well as healthier food. Highly processed food is deemed unhealthy on the long term, an important aspect for fast-food businesses. McDonalds’ future sales will clarify if this is just a trend used to signify higher social status (whole food ain’t cheap), or a deeper change in the eating habits.