You are here: Home / Business / Lenovo Acquired Motorola for $2.91 Billion 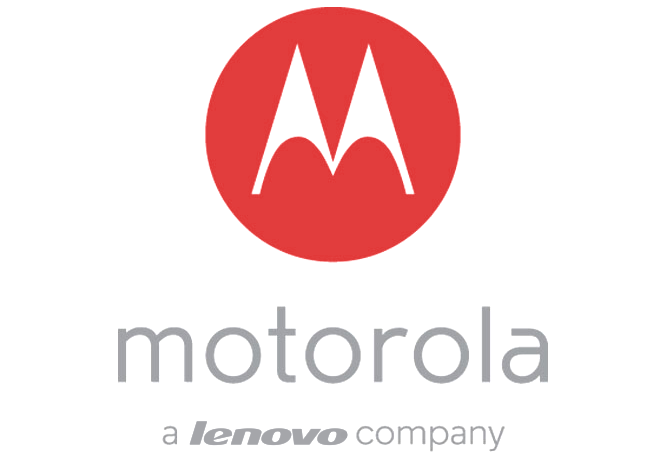 Lenovo has just completed the acquisition of Motorola, it was announced by the PC maker today. Lenovo acquired Motorola for $2.91 billion and thus continues its expansion into the smartphone market.

Lenovo announced its plans to buy Motorola from Google back in January, and now Lenovo acquired Motorola for a cool $2.91 billion. Lenovo is famous for their ThinkPad line of personal computer and also the Yoga line of tablet/laptop convertibles.

Motorola hopes to take advantage of Lenovo’s distribution networks and efficient supply chain and turn the business around. Yang Yuanging, Lenovo Chief Executive, has revealed that he hopes to make Motorola a profitable unit within up to six quarters after the acquisition.

Lenovo acquired Motorola, but it will operate the phone company as a wholly-owned subsidiary. The headquarters of Motorola will stay put in Chicago and Rick Osterloh, Motorola President, will continue to be in charge of the business. It was revealed by Lenovo that Liu Jun, the head of Lenovo’s mobile business will become the chairman of Motorola.

Motorola was founded in 1928. In 1969 “one small step for man, one giant leap for mankind” was spoken from the Moon by Neil Armstrong on a Motorola transceiver and in 1972, Dr. Martin Cooper, Motorola employee, made the first private handheld mobile phone call on a Motorola prototype.

Today we achieved a historic milestone for Lenovo and for Motorola – and together we are ready to compete, grow and win in the global smartphone market. By building a strong number three and a credible challenger to the top two in smartphones, we will give the market something it has needed: choice, competition and a new spark of innovation.

Mr. Yang has said in the same statement that even though Motorola’s smartphone market across the world is smaller than Lenovo’s, the company can profit from Motorola’s U.S. mature market; Motorola also has an excellent relationship with telecommunication carriers. Lenovo acquired Motorola today and it revealed that it plans to keep selling Motorola-branded phones inside the U.S. and will not sell any Motorola phones with the Lenovo logo.

Google still retains ownership of the majority of Motorola’s patent portfolio. Lenovo is currently in the process of getting a license to the patters. When Lenovo acquired Motorola, it bought along with it, around 2,000 patents and a large number of cross-licensing deals.