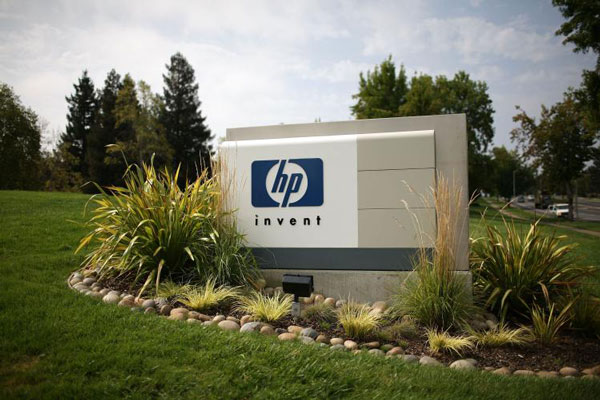 Hewlett-Packard, one of the digital world’s most respected brands, is trying to create a place for itself in the mobile technology industry. According to rumors, it seems that the company is on the verge of sweeping reorganization. There might be a split in the company, which will lead to two entities. The first entity will carry own HP’s traditional business with printers, laptops and other personal computers. The second entity will focus on the manufacturing and sales of networking software, data storage devices and computer servers.

According to people familiar with the situation (who requested anonymity), the second entity of HP will aim its software and service at businesses.

“The split is upon us.” – Anonymous HP board member

Hewlett-Packard is considered the “foundational Silicon Valley Company” because it all started in a garage. Before going global, the company served as training ground for several of today’s thought-leaders. However, the technology industry is changing, and the company has to change along with it. For so many years, technology dictated and reordered many other business areas, but it has come the time for its to change itself.

HP is not the only company to make changes. In the lat year, companies like Dell, Microsoft and IBM have changed their chief executives, gone private or sold some parts of their businesses. Absolutely all technology companies are now trying to come up with strategies that will meet the needs of the ever-growing mobile technology industry.

For example, cloud computing software, which is flexible and efficient to work with, might be a business solution. At the moment, Apple is the king of consumer electronics (with an annual revenue of roughly 170$ billion), while Amazon’s cloud-based rentals have lowered the costs of businesses like Netflix, Airbnb and Pinterest. It is believed that Amazon Web Services uses well over a million computer servers. For a very long time, HP was the world’s largest computer company, but sales have not been grate in the last year. Even if the company splits, both halfs will comfortably fit in the top half of Fortune 500.

Ms. Whitman, HP’s chief executive, decided that the company needs more agility and speed, and this may be ensured with two smaller, more focused companies. Of course, the two companies will also be worth more on Wall Street.

“It’s a good idea for them to do this. HP is such a massive company, and they must have look at the company and decided that the benefits of moving at the right speed outweigh the cost savings.” – Patrick Moorhead, computer industry analyst

News of HPs impending split came after reports that the company is treating with EMC (data storage services maker) for a merger were made public. The talks failed over the price that the company can pay for EMC. For this year, HP also has a deal with Foxconn prepared (manufacturer of electronics). All in all, if the company does split it will not be the first time that something like this happens.