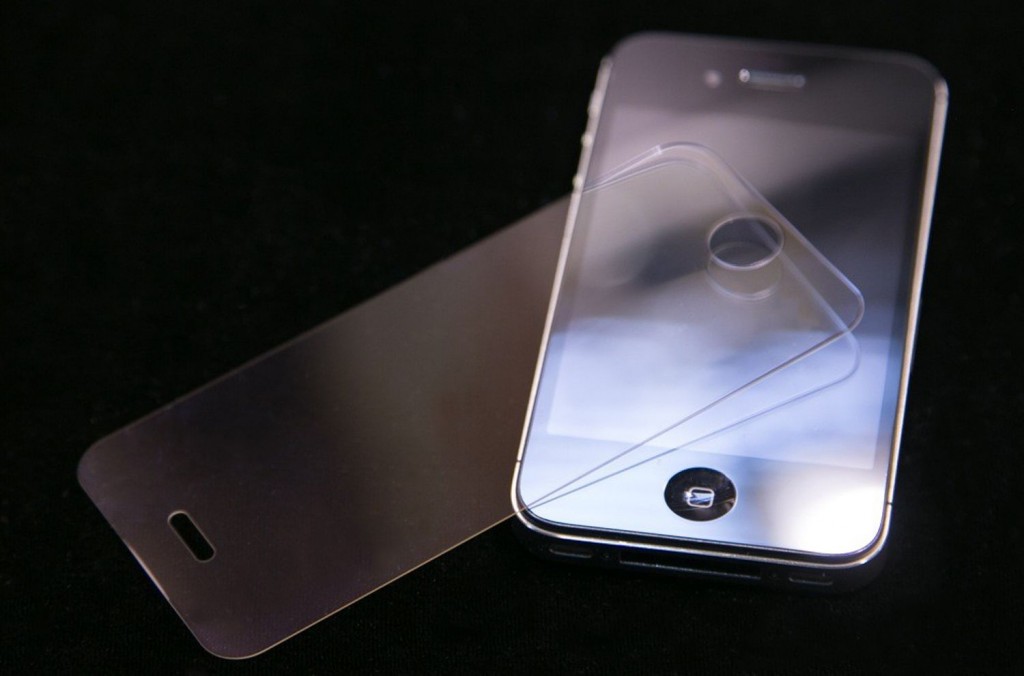 Last month, Apple unveiled its iPhone 6 and iWatch. Despite several negative reviews regarding the iPhone’s 6 bending properties, the smart-phone was very well received. However, Apple may have hit a problem which will definitely affect Apple’s watch production which was announced for early 2015. It seems that GT Advanced Technologies, the company that is supplying sapphire glass for Apple watches has just filled for bankruptcy. The papers were filed at the United States Bankruptcy Court. The company also asked for closure of its facilities in Massachusetts and Arizona, as well as Bankruptcy protection.

Judging by the court documents filed by the company, Apple is the one responsible for GT Technologies’ problems. It appears that before partnering with Apple, the company was a dominant entity in the solar industry. After GT Technologies decided to collaborate with Apple it had to shift from an “equipment manufacturer” to a sapphire materials producer.

Everything written down in the papers points to one responsible for GT’s sudden collapse: Apple. The company even claimed that the “oppressive” arrangements imposed on them by the smart-phone manufacturer have proved inharmonious with the company’s business model. These arrangements have ultimately led to the depletion of GT Technologies’ resources.

“As discussed in detail in the Supplemental First Day Declaration, the agreements imposed oppressive and burdensome terms and obligations on GTAT. The contracts and leases…provide no benefit to GTAT’s estates, and GTAT’s continued performance under the Agreements is no longer a viable business option. GTAT has determined that the Agreements are no longer necessary for GTAT’s business operations. The Agreements also are not a source of potential value for GTAT’s future operations, creditors, or interest holders and constitute an unnecessary drain on GTAT’s resources.”

One might be inclined to believe that GTAT is making this up simply to get out of a bad deal with Apple, but it seems that the company has actually been struggling in the past months. It is bent on closing its Arizona and Massachusetts facilities as soon as possible (sapphire is being produced at the Arizona facility). The closure of the company will also result in 890 layoffs that Apple is trying to prevent.

All in all, GT Advanced Technologies has come to the conclusion that collaborating with Apple is not in the company’s best interests. It wants to terminate all arrangements with the smart-phone manufacturer. Apple has yet to comment about this issue, but we are pretty sure that they are not happy about the way that events unfolded.