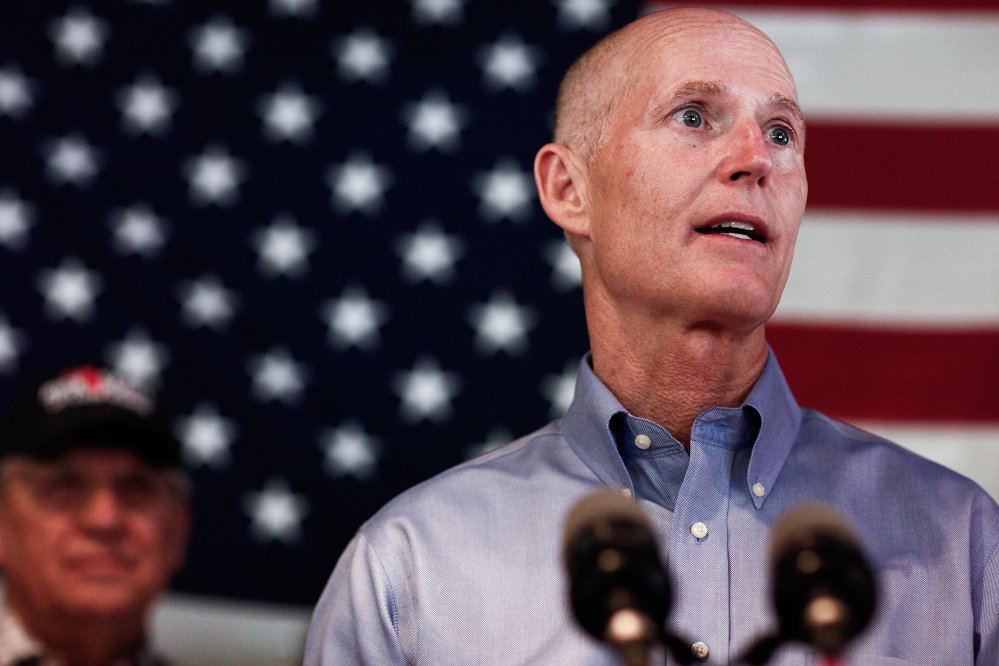 Florida Gov. Rick Scott has issued an order on Saturday which mandates any citizen coming back from an Ebola affected country to undergo health monitoring.

Any traveler returning from places or countries considered to be a risk for Ebola as the Centers for Disease Control and Prevention designates them will be required to be monitored twice a day for 21 days.

“This executive order will give the Florida Department of Health the authority they need to conduct 21-day health monitoring and risk assessments for all those who have returned or will return to Florida from the CDC designated Ebola-affected areas of Guinea, Liberia, and Sierra Leone. We have asked the CDC to identify the risk levels of all returning individuals from these areas, but they have not provided that information.”

Gov. Scott said in a statement released later on Saturday.

“Therefore, we are moving quickly to require the four individuals who have returned to Florida already – and anyone in the future who will return to Florida from an Ebola area – to take part in twice daily 21-day health evaluations with DOH personnel,”

According to Scott, such monitoring will contribute to the prevention of the spread of this deadly hemorrhagic fever. Although an Ebola case in Florida has not been detected yet, the governor insists on having an abundance of caution.

“I want to be clear that we are taking this aggressive action at the state level out of an abundance of caution in the absence of much-needed Ebola risk classification information from the CDC.”

“We are using what information is available to our Department of Health through the CDC’s Epi-X web-based system, which monitors individuals who travel to areas with infectious diseases, including Ebola. Using this system, we know that four individuals have already returned to Florida after traveling to Ebola-affected areas. Following the news of Dr. Craig Spencer testing positive for Ebola in New York, DOH began working to identify anyone who has already returned to Florida after traveling to an Ebola area and is aggressively investigating how much risk these individuals pose for contracting the disease,”

the governor added, making it clear that he desires no ill people to arrive in Florida without authorities immediately detecting them.

Mandatory quarantine would follow for any individual that health workers deem as being at “high risk” of contracting the disease.