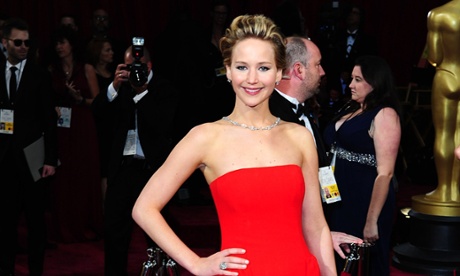 After a lawyer representing celebrities who came under the spotlight after having nude pictures stolen and posted on the Internet, Google responded on early Thursday morning. In a statement released on October 2, the tech corporation said that its employees had done everything to remove the leaked nude photographs.

“We’ve removed tens of thousands of pictures, within hours of the requests being made, and we have closed hundreds of accounts,”

a Google spokesperson said during a statement.

“The Internet is used for many good things. Stealing people’s private photos is not one of them.”

Google also explained that action was being taken after they had received copyright notices that urged them to remove items. However, other platforms, such as Youtube, have already allowed counter-notices to such copyright claims and while they are attempting to solve every such situation in a timely and correct manner, it does remain complicated.

Marty Singer is the lawyer representing Jennifer Lawrence, Kirsten Dunst, Kate Upton and several other stars whose photos were leaked earlier this year. Singers explained in his claim on Wednesday that the law firm he works at had already sent dozens of takedown requests to the tech giant but had received no response. He also added that other sites, such as “Twitter” had immediately responded to their requests and quickly met their demands.

“We are writing concerning Google’s despicable, reprehensible conduct in not only failing to act expeditiously and responsibly to remove the images but in knowingly accommodating, facilitating and perpetuating the unlawful conduct.”

Singer previously wrote in a letter addressed to Google. The lawyer also noted that Google had known that the photographs were stolen property and accused the tech giant of doing almost nothing to stop the outrageous violations.

“If your wives, daughters or relatives were the victims of such blatant violations of basic human rights, you would surely take appropriate action.”