You are here: Home / Business / Fewer Wage Raises Offered by Companies in the Third Quarter, Survey 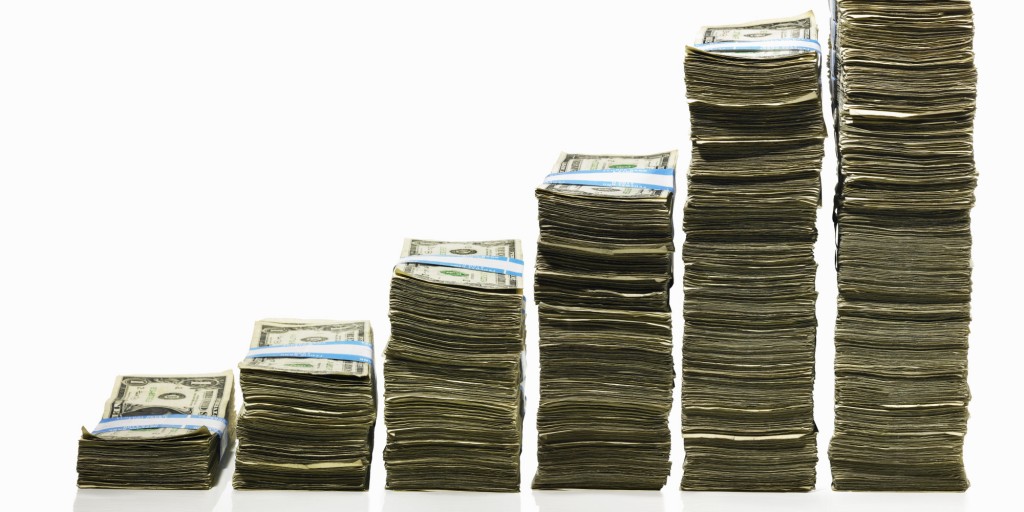 Some jobs lost during the recession have been recovered, but the new ones are not that well paid. In fact, jobs are increasingly precarious, with part-time jobs becoming the norm. Part-time workers are not only paid less, but they don’t usually enjoy important health and social benefits. Now a survey found that during the third quarter, the number of wage raises decreased dramatically.

The National Association for Business Economics discovered that in the third quarter only 24 percent of the companies decided to give their employees better wages. During the second quarter, 43 percent of them raised wages, so the drop is quite important. About a third of the 76 surveyed economists believe that their companies will give raises in the fourth quarter.

The number of jobs added to the economy in the last period has been impressive. But there is still an important number of unemployed people, more than 9 million according to September figures. Other almost two million people would have to be hired to return to pre-recession employment numbers.

As the reservoir of unemployed people is still impressive, companies are not stimulated to raise the wages. So even though they hire more people, there’s not enough competition between companies to force them to keep their most valuable and hardworking employees satisfied with their wages.

However, a recovering economy is not as profitable as a booming one. Almost half of the surveyed economists said their companies made more sales in the third quarter, less than the previous quarter. The number translated in a lowered profit. In fact, just 14 percent of the companies managed to raise their profit in the said period.

As a result, they now have lower expectations regarding the fourth quarters. While for the second quarter, 59 percent of them were expecting sales to grow during the next quarter, now that percent reduced to 54.

The less optimistic vision may be explained by the Eurozone’s economic activity. Forty-four percent of the economists said that the region’s slow growth will mildly impact the U.S. economy, while 7 percent believed that it will have a stronger effect.

“Business conditions continue to improve during the third quarter, albeit at a marginally subdued pace from that of the second quarter,” says NABE president John Silvia, chief economist for Wells Fargo.