You are here: Home / National News / FAMU Band Members to be Tried for Grotesque Hazing Killing 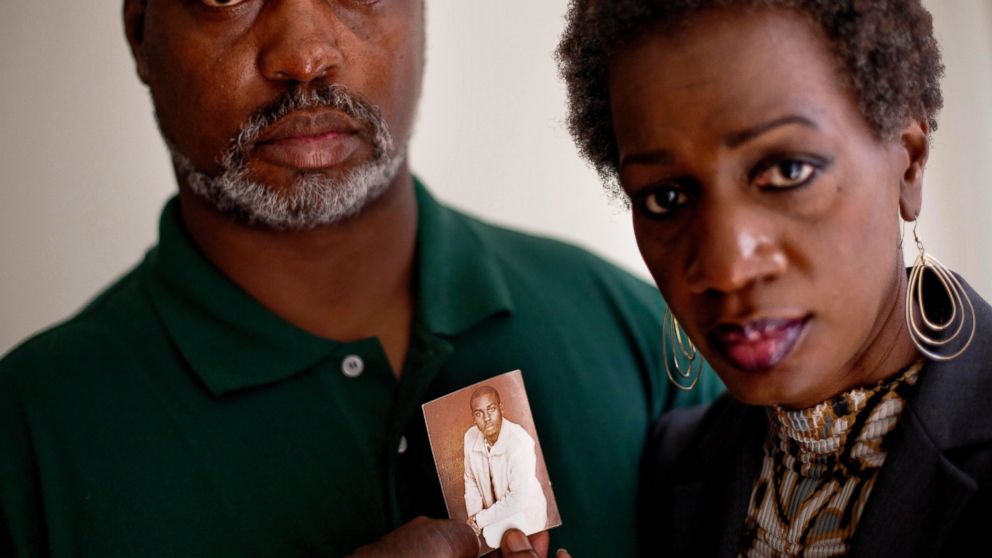 Four band members in Florida’s A&M University band will begin their trial on Monday for the hazing death of Robert Champion, drum major in the same band.

Despite having played at the Super Bowl as well as before U.S. president’s, FAMU’s Marching 100 also had the unknown tradition of occasionally beating members with mallets, fists or drumsticks during their hazing initiation, also known as “crossing” bus C.

The four defendants will begin their trial on Monday on charges of felony hazing as well as manslaughter, three years after drum major Robert Champion’s death. According to authorities, Champion died from being beaten during the grotesque ritual. His death caused the band to receive a six month suspension as well as the resignation of FAMU’s president.

Back in November of 2011, just hours after the football game in Orlando, FAMU band members boarded Bus C which had been parked outside a hotel. Band members soon pummeled Champion, 26 as well as two other band members which attempted to make their way to the back of the bus through a pounding of drumsticks, mallets and a gauntlet of fists.
Immediately after reaching the back of the bus, Champion began vomiting and complaining of shortness of breath. The 26 year old fell unconscious and couldn’t be revived.

An autopsy report showed that Champion had died from hemorrhagic shock caused by extensive internal bleeding.

Initially, fifteen former band members had received charges of manslaughter and hazing connected to Champion’s death. Apart from the four remaining defendants, all other band members charged decided to have their cases settled, agreeing to become witnesses for Monday’s trial.

Darryl Cearnel, Aaron Golson, Benjamin McNamee and Dante Martin, the four defendants, have pleaded not guilty, however, an additional hazing charge could cause a delay in the trials. Authorities expect the trial to last no more than two weeks.

State Attorney Jeff Ashton claims that he wants jurors to learn about the history of hazing at FAMU so that they are aware that it was a constant pattern of the band.

“They got on the bus for one thing and that is to break the law,”

Ashton said at a recent hearing.

“The jury has to understand this wasn’t an isolated incident, that these four defendants knew what they were doing and that they were breaking the law.”

Defense attorneys, on the other hand, have challenged Florida’s anti-hazing law, claiming that it is too vague to consider what happened on the bus hazing.

“The hazing statute, the way it is written is crazy,”

Dino Michaels, one of the attorneys for Martin, said.