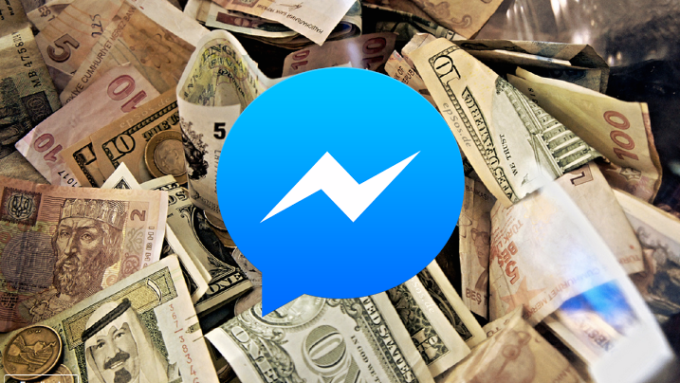 Despite the fact that it hasn’t been made public yet, it appears that Facebook Messenger is rumored to be having the capability of money transfer. On Saturday, Stanford University computer science student Audrew Aude tweeted that he had found and played with a payment feature in Facebook Messenger, which he dug out using the iOS and Mac OS X hacking tool developer tool Cycript.

Aude reported on Twitter that, “with FB messenger, you attach money just like you attach a photo or a location. You don’t even have to link a bank account.”

Facebook actually gave away its intentions when it hired David Marcus away from PayPal back in June. Following that hire, Mark Zuckerberg did little to hide the company’s payment ambitions to investors, though he advised that an entry to the competitive industry wouldn’t happen over night. “We’re going to take the time to do this in the way that is going to be right,” he said.

But nevertheless people have been talking about the possibility of Facebook getting into ecommerce and payments for years now. In 2011, we noted Facebook had created a subsidiary called Facebook Payments and was supposedly laying the groundwork for a platform that extended beyond processing of virtual goods and developer and ad payments.

While testing, Aude was reportedly only able to get debit cards to work with the system, banks accounts and credit cards did not work. “Based on my understanding of the debit interchange rates, each transaction will cost Facebook roughly $0.40 to $0.50 (Durbin swipe fee + ACH fee),” Aude told the site. The app didn’t mention a fee to send, so it’s probably free, at least initially. Over time they might add a $1 fee.”

Aude, who says he believes the feature might be rolled out in the next few months, also found another note in the code that indicates the feature will initially only allow one-to-one transactions. “In the short term, we will only support single payment attachment,” reads the note in the code discovered by Aude. “Multiple payment attachments will be supported in the future.”