You are here: Home / Health / Ebola Screening Measures May Be Ineffective, Experts Say 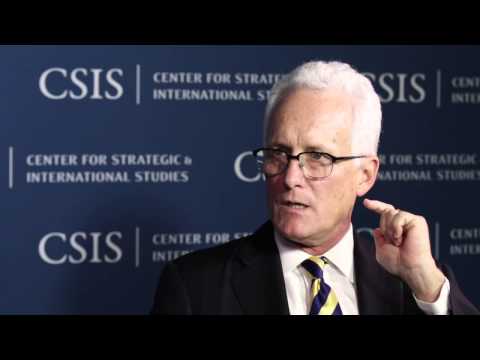 Experts fear that the current screening measures applied in US hospitals may be ineffective in correctly identifying Ebola patients. The case of the Ebola patient in Dallas has raised serious questions in that regard, as he was first turned away from the hospital despite symptoms clearly suggesting the disease.

Screening procedures have proven to not be as effective as health officials had thought, especially if patients are asymptomatic and choose to not voluntarily disclose their situation. Because authorities can’t insist upon vaccinations (as there is no vaccine) and because there aren’t any rapid tests to allow the identification of infected people, a 21-day quarantine is the only solution for people believed to have been exposed.

Stephen Morrison, from the Center for Strategic and International Studies, explains that there are mishaps in health systems in various points and that there is a need for awareness and training. However, he believes that such a situation isn’t surprising when health officials are suddenly faced with something as lethal and dangerous as this virus, especially in an unexpected environment.

“I don’t think that it’s all that surprising […] that you have mishaps that happen along the reporting at the desk when he first reports to the Presbyterian hospital, that there’s mishandling of the waste material later when he shows up, that there’s clumsiness in the way the family is — that had been exposed is handled.”

While some believe that American hospitals are unprepared to properly treat and recognize Ebola cases, Morrison advises caution when drawing such conclusions. Hospitals like the Presbyterian, in Dallas, for instance, had just gone through trainings and had just created isolation units in their Intensive Care Units. It is true that mishaps occurred, but Morrison explained that they had been magnified because of the lethality of the illness and because the public sees it as a frightening event.

Where the matter of containment or isolation is concerned Morrison noted that even in the case of the Dallas Ebola patient’s family, authorities found a suitable solution.

“I would expect you’re going to see much more rapid and humane procedures in place. This was a moment of pretty intensive learning this week.”

he said about the way that authorities dealt with the case.

Morrison also addressed the issue of a possible flight ban, explaining that it would be an option worth considering at the moment. He believes that everyone returning to the country, from humanitarian workers to nationals providing care and treatment and even those removed after exposure be mandated to go through a 21 day quarantine.