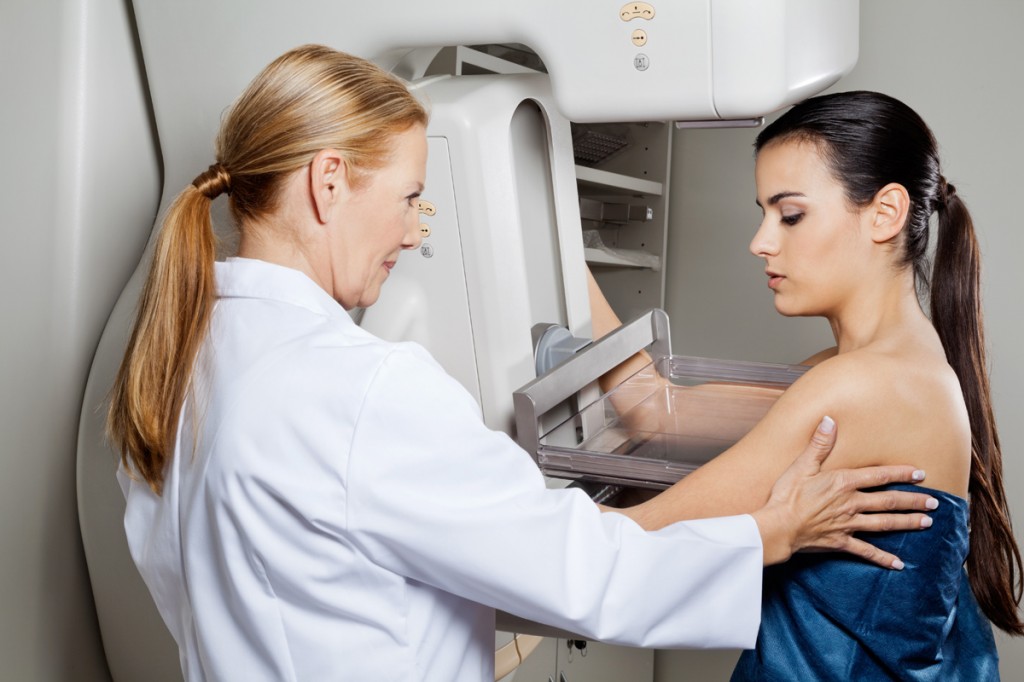 A recent study suggests that women of Latin American descent have a DNA trait that protects them from developing breast cancer.

Scientists investigating the ethnic biology of cancer announced on Monday that their research showed that fewer Hispanic women developed breast cancer throughout their lifetimes and that fewer patients of Hispanic origin died from it once developed as compared to women of European or African-American descent.

A team of researchers at the University of California, San Francisco, also believes they have understood why. According to them, women of Latin American descent possess a difference in the biochemical composition of the DNA, which in cause makes these women inheriting the genome difference 40% less likely to develop breast cancer. However, when the same DNA variation is inherited from both sides of the family, the women are 80% less likely to develop the illness, medical geneticist Laura Fejerman and her colleagues affirm.

“It is strongly protective. We really need to do more experiments to nail it down and understand what it is doing.”

This study suggested that the hereditary difference, located on the 6th Chromosome, near one of the estrogen receptor genes, could have originated in indigenous South American people and that it doesn’t occur equally in all Hispanic women. These women of Latin American descent carrying the genetic variant also present breast tissue that is less dense on mammograms (high-density breast tissues represents a risk factor for breast cancer).

Even one single copy of the variant reduces the risk of developing breast cancer: 20 percent of Californian Latinas are likely to possess a minimum of one copy of the variant and if so, their risk of developing the illness is greatly reduced. Puerto Rican women, in comparison, are only 10 percent likely to possess the same variant, researchers affirm.

“It has a lot to do with how much indigenous American ancestry they have,”

An earlier version of the same study had incorrectly assessed the frequency with which this variant could have been inherited in Puerto Rican women at around 1 percent.