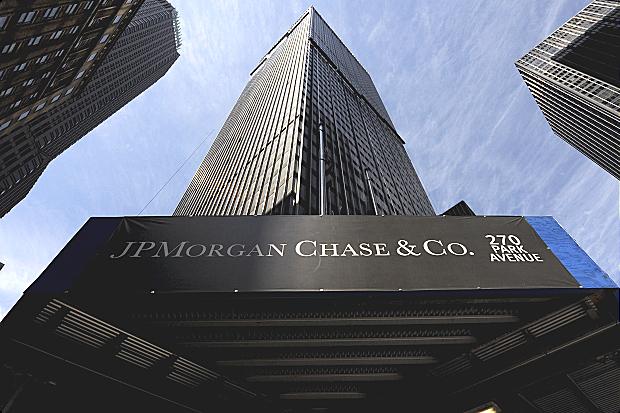 The accounts of 76 million households and 7 million businesses were compromised after a cyber attack on JP Morgan Chase that happened this summer. This intrusion is one of the largest of its kind, although previous estimates hadn’t correctly assessed its impact.

The details of the breach were disclosed on Thursday in a securities filing and came to light in a time when consumer trust in digital operations is already shaky. Target, Home Depot and several other retailers were the targets of similar cyber attacks. Last year, for instance, after a major data breach at Target, the information of 40 million cardholders and 70 million other customers were compromised. During an attack at Home Depot, 56 million cards were also compromised.

However, compared to these other targets, JPMorgan, as the largest bank in the United States, has access to financial information and data through its computers that goes way beyond customer’s credit cards.

“We’ve migrated so much of our economy to computer networks because they are faster and more efficient, but there are side effects,”

While JPMorgan executives had assured their customers that only one million accounts were affected until just a few weeks ago, as the situation and its severity became clear in recent days, they then scrambled to contain the fallout. Executives reassured skittish customers that while accounts had been compromised, no money had been taken out of their accounts and that financial information remained secure.

According to them, all the hackers obtained was a list of applications and programs running on JPMorgan’s servers and computers.

The cyber attack was conducted by hackers working overseas who gained access to names, addresses, telephone numbers and emails of customers. However, JPMorgan executives insist that no evidence shows that passwords or Social Security numbers had been taken.

However, regardless of what information was in fact taken by the hackers, account holders have now realized how vulnerable banks truly are to online assaults.

“We’re making good progress on these and other efforts, but cyberattacks are growing every day in strength and velocity across the globe.”

JPMorgan’s chairman and chief executive, Jamie Dimon said in a letter to shareholders.