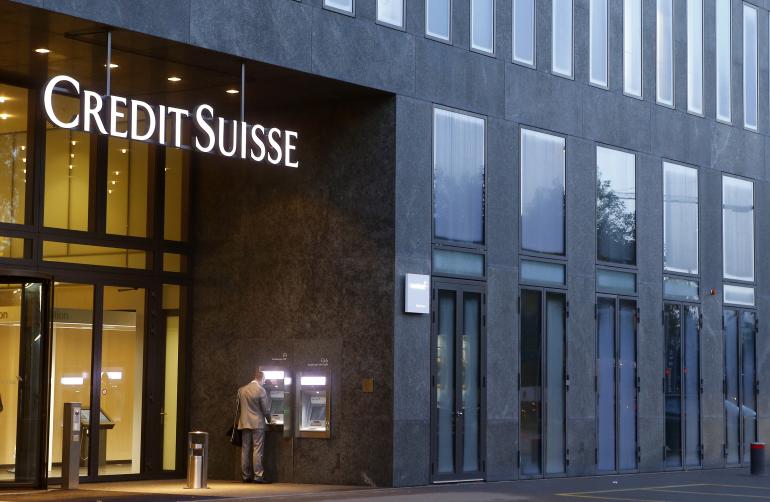 The second-largest Swiss bank, Credit Suisse, reported a surprisingly profitable third quarter. With a profit of 1.025 billion Swiss francs ($1.07 billion), the year-over-year figure has more than doubled. During the third quarter of 2013, the bank recorded a profit of 454 million francs.

While the results signal an ascending trend, Credit Suisse CEO maintains a cautious attitude regarding the next quarter’s results.

“We have seen a mixed start to October, with recent market volatility benefiting certain businesses across both divisions, while negatively impacting others,” said Brady W. Dougan, the Credit Suisse chief executive. “We have a strong advisory and underwriting pipeline, but the pace of execution in the fourth quarter will depend on market conditions.”

The second quarter has been a painful one for the Swiss bank. Credit Suisse has been fined by the US authorities with $2.6 billion for helping US citizens evade taxes. We learned after the recession that banks used unorthodox ways of increasing their profits, but Credit Suisse has been recently accused once again of rigging the system.

Switzerland’s second-largest bank was part of a Swiss franc interest rate derivatives cartel that acted in 2007. Credit Suisse will surely afford to pay the 9.2 million euros fine from its third quarter earnings. The European Commission investigated the case and fined JP Morgan, UBS and Credit Suisse with a total of 94 million euros after the Royal Bank of Scotland reported the moves. The news came just a few days earlier before Credit Suisse released figures indicating a stunningly profitable quarter.

Despite the fines, or maybe at least partly due to the illegal practices, Credit Suisse manages to thrive under the leadership of Brady Dougan, CEO since 2007.

The financial company accomplished an important part of a large cost-cutting plan. Credit Suisse already cut 3.6 billion francs out of the 4.5 billion francs target for 2015.

Even if Dougan sent a cautious message, the third quarter results show that Credit Suisse heads towards higher than expected annual revenues.