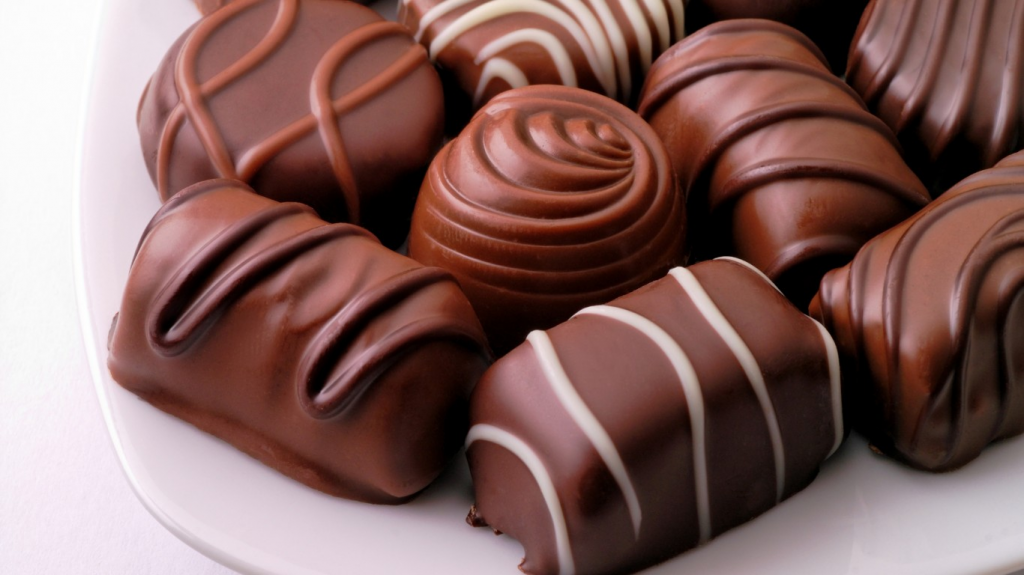 Chocolate is one controversial delicacy. Medical debates surrounding the dark dessert seem to be taking place on a field dominated by the battle between the stoic and the hedonistic principles. Today, the gods of pleasure are with us. Eating chocolate may boost your memory, a team of researchers announced. The main responsible ingredient comes from cocoa and can be found in tea and some vegetables as well.

The compound works by enhancing brain connections. Previously, researchers noticed the improvement in the dentate gyrus of mice’s brains. The region is located in the hippocampus.

The team at Columbia University Medical Center in New York decided to begin testing the theory on humans. Thirty-seven individuals between 50 and 69 have been a part of the experiment. Part of them drank a daily shake containing 900 mg of cocoa flavanols. The control group consumed just 10 mg of cocoa flavanols per day.

Researchers tested the 37 people at the beginning of the experiment and once again when it ended. The memory tests and brain scans showed fantastic results. On average, the memory of the individuals who consumed cocoa flavanols on a daily basis had rejuvenated their memory by several decades.

Dr. Small used a test which previously showed precisely that older adults have problems in rapidly finishing its tasks. Older subjects have more troubles in determining if a series of abstract shapes differ one from another.

“This test reflects the kind of complaints I hear from relatively healthy older individuals who say, ‘If I met someone new today, I’m not sure I would recognize them on the street tomorrow,’” Small explains.

Small, the lead author of a paper published in Nature Neuroscience journal, believes that flavenols have the capacity to keep the blood vessels supple. Consequently, that particular brain region enjoys a greater volume of blood. Moreover, the benefic cocoa ingredient has anti-inflamatory properties.

In the end, the importance of the discovery is even higher. Cocoa flavanols could be used in the treatment of vascular diseases, including strokes. Another massive study involving around 18,000 people will commence in 2015.

Dr. Small warns that we should not gorge on chocolate, as the chocolate bar producers usually eliminate most of the cocoa flavanols during the process. Up to 25 bars a day would be needed to replicate the results of the study. Eating that amount would put your health in danger. Healthy alternatives will be released once the final results will be available.