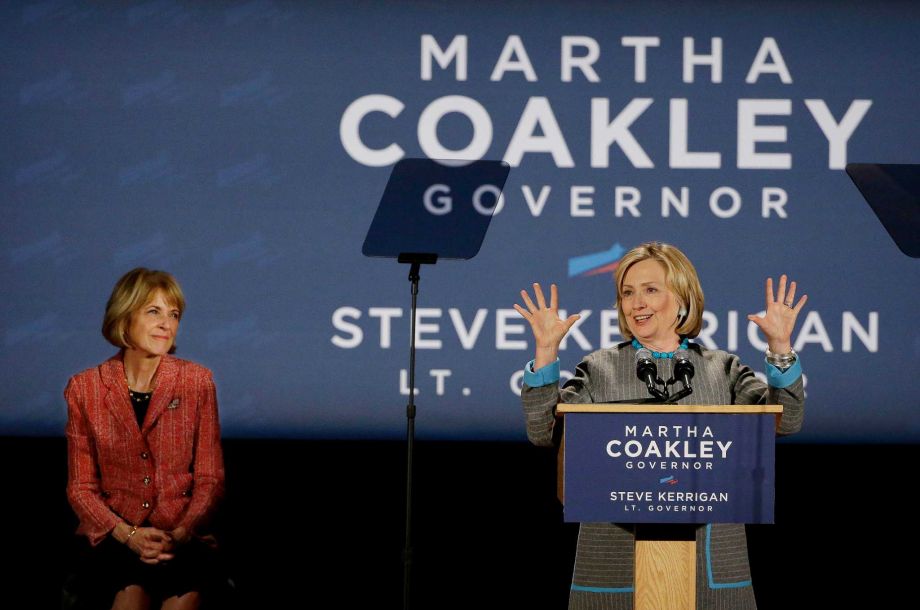 November’s pending elections have already drawn heavyweight Democrats out of their offices and into the land of 10,000 Lakes in an attempt to maintain their U.S. Senate majority. On her whirlwind tour of New England, Hillary Clinton, former Secretary of State and likely 2016 presidential candidate added her name to the list of notable visiting Democrats. She attended a Thursday night event in St. Paul for the reelection of Gov. Mark Dayton and Sen. Al Franken.

The former U.S. Secretary of state spent the majority of her speech speaking highly of Dayton, Franken and many other state DFL leaders, highlighting their work on issues such as minimum wage increase or job creation across the state. Clinton explained that Minnesota is one of the “model” states when it comes to what works in a functional democracy.

And although the rally was held at the Macalester College’s urban campus in St. Paul, Clinton also extended praise towards rural politicians such as Rep. Carly Melin of Hibbing. She applauded his 2014 Women’s Economic Security Act, a series of bills which requires that women receive equal pay for equal work as well as expanded family and sick leave. The bill was described by Clinton as being a “terrific example” of state leadership.

In another rally, Clinton hammered on women’s and family issues on Friday for Martha Coakley in downtown Boston. She addressed many issues which have been considered the focus for Democratic campaigns the U.S. over, from equal pay to better child care, sick day and family leave benefits.

“We desperately need to continue the fight, the struggle, the progress. You have to ask yourself: Why, after women have contributed so much to our economy, some people still act like it’s 1955. Isn’t it amazing that we’re still debating that women deserve equal pay for equal work?”

According to Clinton, too many women are still earning minimum wage, however, she believes that:

Clinton did not fail to ask supporters to head to the polls on the fourth of November, reminding them about the close elections that Minnesota had in previous years. She joked about Dayton’s 8,000 margin in 2010 and then about how he won his Senate seat by 312 votes.