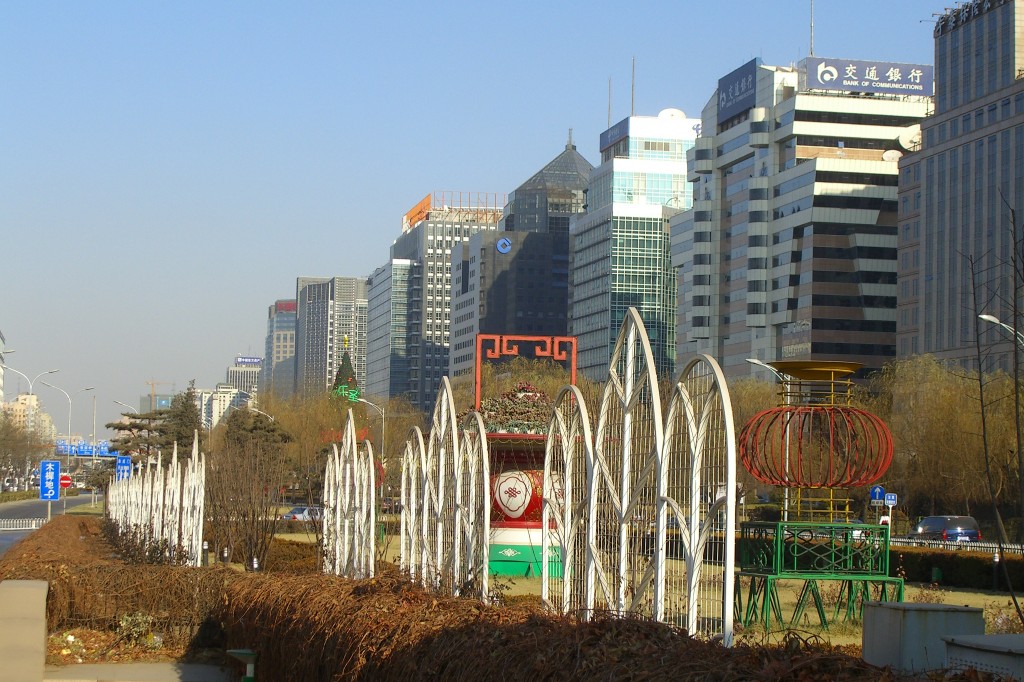 The recent period brought conflicting news about the Chinese economy. Last week, the World Bank cut their forecast of the Chinese economic growth by 0.2 percent down to 7.4 percent. While the figure is not impressive in itself, it signals a change in the second largest economy in the world.

However, the figures regarding the Chinese September trading activities are out and they are surprisingly good. Compared to September 2013, China increased its exports by 15.3 percent last month. In August, exports grew by 9.4 percent. The numbers from September surprised most analysts.

Equally surprising is the growth of imports by 7 percent, as they declined by 2.4 percent in August. Analysts were expecting the August performance to repeat during the next month. The latest reports indicate that China’s trade surplus has narrowed to $31 billion from almost $50 billion in August.

The General Administration of Customs, who published the results, explained that the good news has at least a couple of explanations, but government policy is at the forefront. Tamed governmental regulation supported the growth of exports, but external economic recovery was a strong factor behind the surprisingly good numbers.

The Chinese housing market cools down and it may be a factor leading to a lower economic growth during the next several years. However, this may be a sign that the Chinese economy reaches mature stages. One of the main problems for the Chinese government is a blossoming shadow banking sector, but the administration hopes that the phenomenon will soon be contained.

In other related news, auto imports are slowing down in China. With a 2.5 percent growth in September, auto imports are at the lowest level in 19 months. Almost 2 million cars were sold in September only, an impressive number nevertheless. As analysts point out, a market cannot grow at two-digit numbers indefinitely. While the car market expanded by 13.9 percent in 2013, this year the growth will be significantly lower with estimates at 8.3 percent. Sales of German brands are still going strong, as the growing Chinese middle class looks at European cars as success indicators.

As a large part of the world’s industry moved to China, the country faces some of the most elevated pollution levels in the world. Large cities almost suffocate as the air is nearly unbreathable. Consequently, the car traffic may soon be restricted in most city centers, as a first measure to cut air pollution.