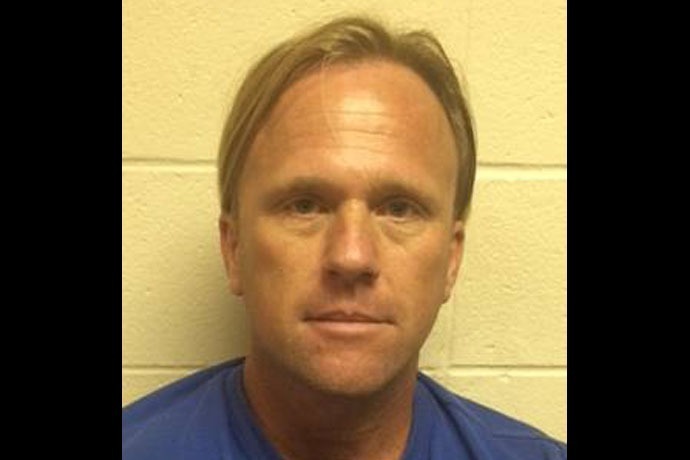 The former mayor of Sorrento, a small Louisiana city was arrested on Thursday on 40 counts of child pornography possession, prosecutors said in a statement. The arrest followed a joint cybercrime investigation conducted by state and parish law enforcement officials.

Loganecker was arrested at his home on 7284 Main Street. His accusations include state law violation (which forbids a person to produce, distribute, possess or possess with the intent to distribute any form of child pornography involving juveniles).

Wilson Longanecker is the 41 year old former mayor of the small city located 50 miles northwest of New Orleans served between 2011 and 2013. Apart from his child pornography accusations, the man was also charged with obstruction of justice, prosecutors say.

“Crimes like this illustrate how important it is to actively, aggressively pursue those who exploit our children,”

For each of the 41 charges brought against the former Sorrento mayor there is a maximum penalty of 20 years jail time, Caldwell added. It wasn’t clear immediately whether the former mayor, who was booked into the Ascension Parish jail, had acquired the services of a lawyer.

“I’m proud of the efforts of my Cyber Crime Unit and I thank our law enforcement officers who helped build the case.  My office is fully committed to stopping this activity with the best technology available.”

Attorney General Caldwell added when asked about the investigation.

Until now, the Attorney General’s Cyber Crime Unit has already investigated several thousands of computer crimes involving children (from infants to 17 years of age) and will continue hunting down offenders who are particularly dangerous to our society. However, such a situation does raise an important question: how can we, as citizens, ever be confident about our votes when the people in which trust had been placed turn out to be as Loganacker?