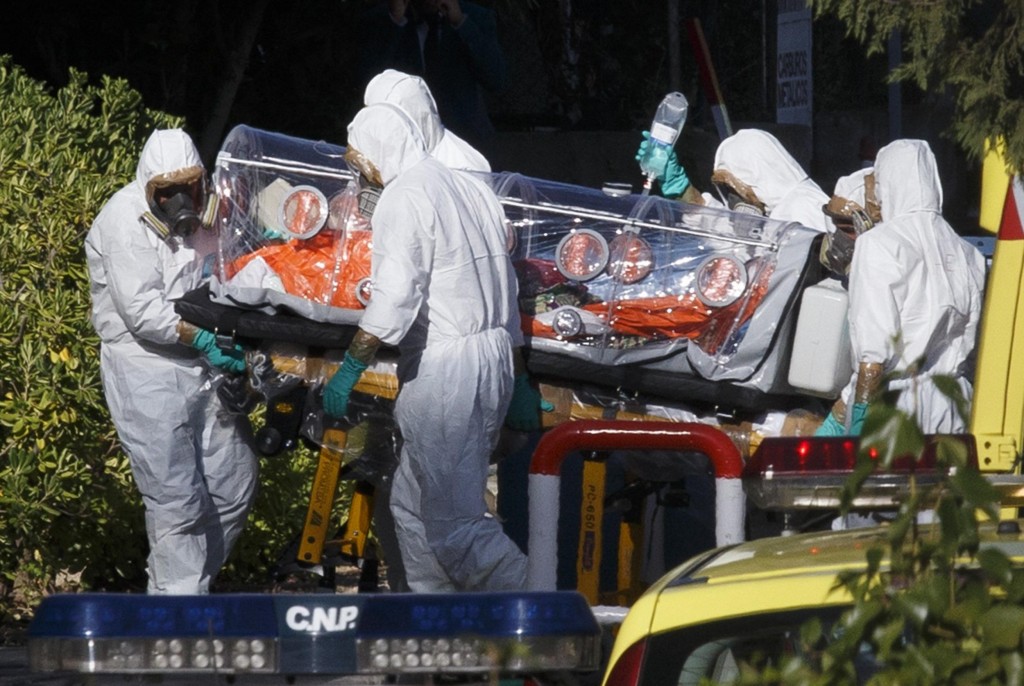 Fueled by Ebola fears, governments the world over are taking measures to ensure the safety of their citizens. A Central American country has just announced that it has closed its borders to people coming from affected territories while airlines were scrambling to inform over 800 passengers that they had been on the same aircraft with a possible Ebola patient. Frontier Airlines contacted all passengers who flew on the same aircraft as Amber Vinson and asked them to answer several questions or maybe even undergo monitoring.

On Friday, U.S. Secretary of State John Kerry asked Belize’s government to aid the U.S. in evacuating a Dallas health worker from a cruise ship off its coast. Belize officials denied the request and prohibited the health worker from coming on shore.

Despite having been given a green light by the Carnival cruise ship doctor, the Texas Health Presbyterian hospital employee wasn’t permitted to leave the cruise ship. The U.S. State Department explained that the health worker, who worked as a lab supervisor, had no contact with Thomas Eric Duncan, the Ebola patient who died after 11 days of intensive care. Officials fear, however, that he may have come in contact with one of Duncan’s specimens.

Both the laboratory supervisor and his travel partner have agreed to undergo voluntary isolation as a precaution.

The State Department had wished to fly the lab supervisor back to the United States as a precautionary measure, especially since it has been 20 days since she could have handled Duncan’s fluid samples. As the maximum incubation period for Ebola is 21 days, authorities are almost certain that the lab professional is Ebola free and would have wanted her to fly from Belize City’s airport. After Belize’s government denied that request, the cruise ship returned to Galveston.

Belize’s government has also enforced visa and travel bans this week as well as strict measures to prevent that Ebola enters the country.

“Also, any person of whatever nationality wishing to travel to Belize who has visited any affected area of West Africa within the last 30 days will be prohibited from entering Belize,”

a statement released by the government on Friday said.

The Ebola outbreak in Africa has already claimed the lives of 4,555 people, infecting a total of 9200, according to World Health Organization estimates. These numbers are expected to rise exponentially, and therefore, several governments are investing in the fight against the virus. Apart from the U.S. who pledged $1 billion, U.K.’s Prime Minister, David Cameron, also asked the EU to invest one billion Euros and commit 2,000 aid workers to fighting the disease.