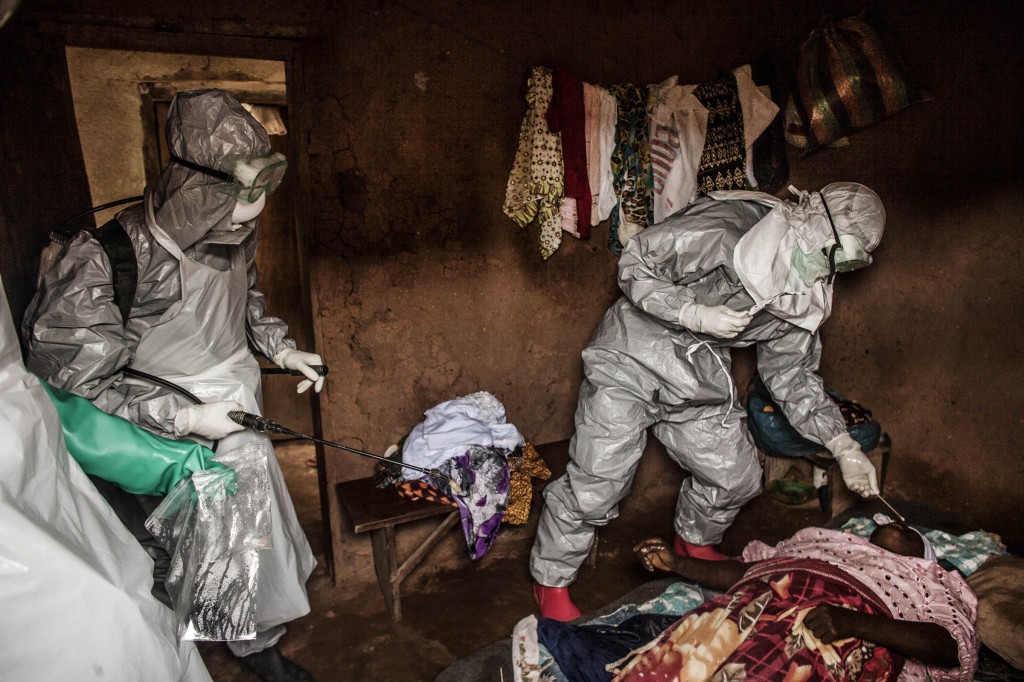 Sierra Leone is now experiencing a new crisis as burial teams have gone on strike after not receiving their hazard pay this week. Workers left the bodies of Ebola victims on the streets.

The strike was first reported on Wednesday, by the Sierra Leone Broadcasting Corporation. A spokesman from the Health Ministry told reporters that the situation was “very embarrassing” and assured his audience that money was available for the paychecks. More information should follow on Wednesday evening, the spokesman said.

In the meantime, during a radio breakfast program on Wednesday, deputy health minister, Madina Rahman, announced that the crisis had been resolved, although organizers couldn’t be reached to confirm that the situation was truly over. According to Rahman, the dispute was caused by a one-week backlog for the hazard pay that burial teams should have received. Apparently, although the money had been deposited in the bank, it didn’t reach the teams on time.

“The health ministry is going to investigate the delay in the health workers not receiving their money,”

Sierra Leone is one of the West African countries worst stricken by the deadly outbreak. Its government had already been facing criticism over a shipping container filled with mattresses and medical gear that was left in the port for over a month.

In Sierra Leone alone there are 2,100 confirmed Ebola cases and over 600 deaths, although officials argue that these figures don’t accurately reflect the reach of the outbreak because of unreported cases. In all West African countries affected by the outbreak, over 3,400 people lost their lives to the hemorrhagic fever virus.

Burial teams are instructed to retrieve the bodies of those who die in their homes or on the streets from Ebola, and are equipped with several layers of protective clothing as well as goggles, boots, gloves and head coverings to ensure protection from the virus.

While in Sierra Leone the situation is getting even more difficult, in Spain, a second nursing assistant was placed under observation in the hospital where a colleague is fighting for her life after contracting the disease. According to officials, the Spanish health worker infected with Ebola helped treat the two Spanish priests who contracted the disease in West Africa and who died later, at the treatment center.

Apart from the two nurses, three more people were under observation at the Carlos III hospital. Two of them just received the all clear after testing negative for the Ebola virus.