You are here: Home / National News / Brooklyn Teacher Accused of Kidnapping and Forcing Himself on Underage Female Students 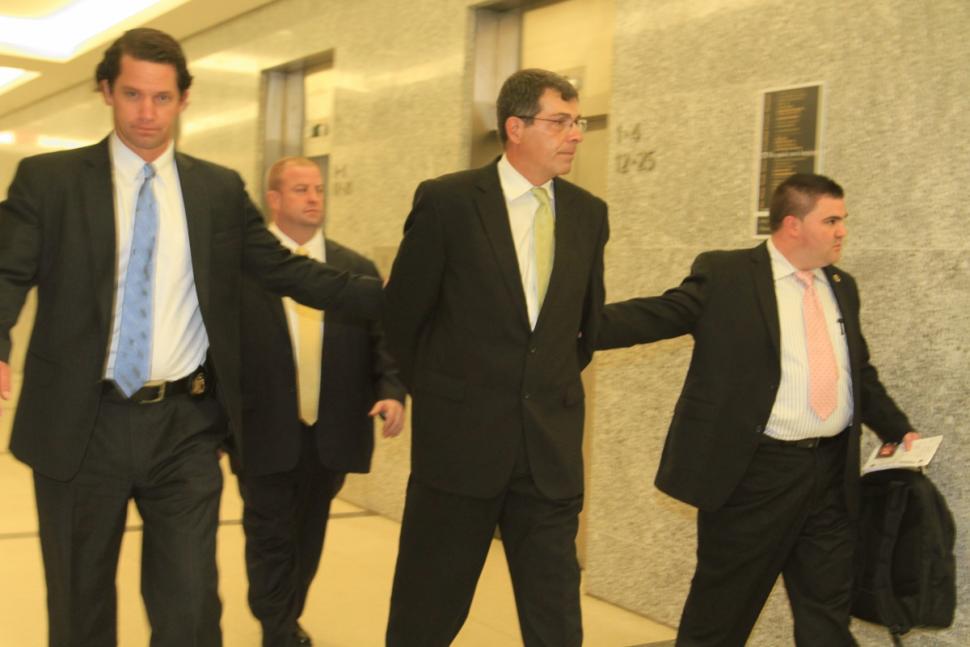 A Brooklyn educator is accused of having had intercourse with several of his female students as well as taking them to sex clubs and handing out straight A’s to those students he was being intimate with, prosecutors said on Tuesday.

The entre situation came to light after Sean Shaynak, 44, a math and physics teacher at Brooklyn Technical High School sent nude pictures of his private parts to an underage student. However, this was only the beginning of what was going to be unveiled.

The teacher has been accused of lurid misdeeds by prosecutors, including taking a 15-year old to nude beaches without permission, exchanging 10,000 text messages with the same student, asking the student to participate in lesbian sex with other students, forcing himself on an 18-year-old when she resisted his attempt at having intercourse, sending full-frontal photos to minor students and many more.

“It is shocking that a public high school teacher allegedly sexually preyed on vulnerable students,”

According to court documents, the criminal behavior began in the fall of 2012. Sean Shaynak is facing 25 years in prison for the gravest charge. He is, however, facing a 36-count-indictment including kidnapping, criminal sex, obscenity, forcible touching, unlawful imprisonment and other crimes against six girls aged 13 to 19. Because of the multiple alleged incidents, the teacher is looking at a much longer penalty.

“Some people were aware of it. They said that they saw it coming, that he was a perv — the way he looked at girls. I find that really gross.“

a junior at the school said.

Kimberly Summers, defense attorney for Shaynak, pleaded not guilty on behalf of her client on all charges.

“My client maintains his innocence on all these charges,”

she told the judge.

Currently, the teacher’s bail is set as $1 million.

“These alleged actions are completely unacceptable and have no place in, or outside of, our schools. He is not, and will not be, in contact with students. Student safety remains our top priority.”