You are here: Home / National News / At least 20 People Have Been Killed, Dozens Other Missing in Blizzards and Avalanches in the Himalayas 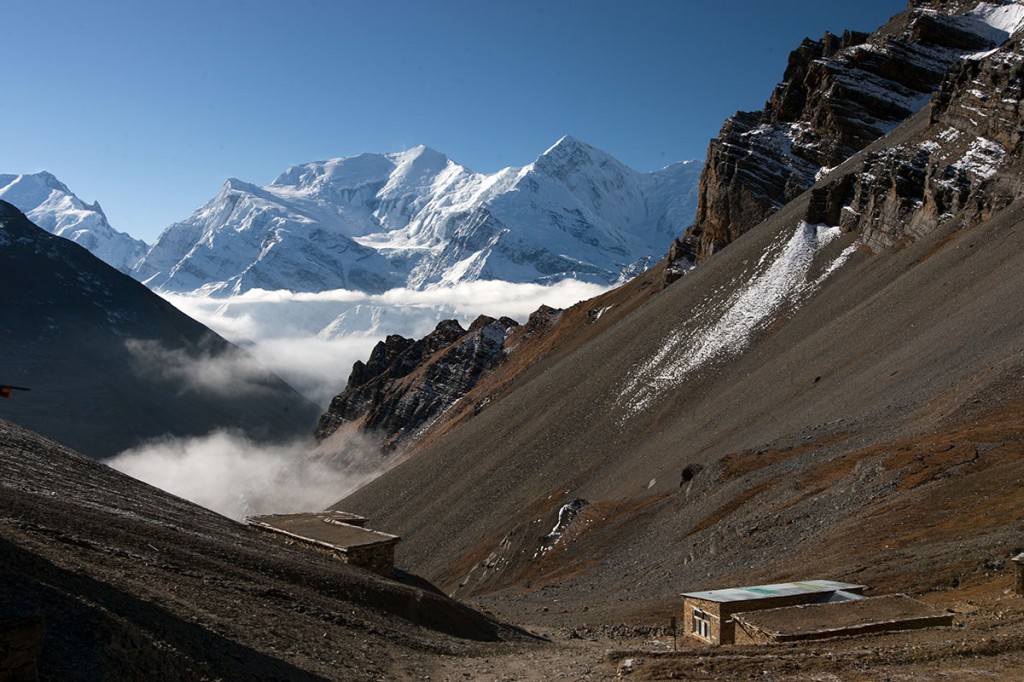 The disaster — in the peak season for trekking — occurred in an area that is not normally considered to be at high risk for avalanches, said Dominique Asselin, president of Attitude Montagne in St-Adolphe-d’Howard. “The big surprise is that people did not expect this area to be prone to avalanches,” Asselin said.

The highest number of deaths – two Israelis, two Poles and eight Nepalese – happened when a blizzard hit a point on the Annapurna Circuit. Many trekkers returning from the circuit remain out of contact.

Avalanches to the east and west have left 10 more people dead or presumed dead, among them Canadians, Slovaks and an Indian as well as local people. A French man also died after slipping into the Budhi Gandaki River in heavy rains.

A Montreal travel company confirmed three female hikers from Quebec, including a guide employed by the firm, are missing after being swept away by an avalanche. Terra Ultima said the three missing trekkers — a Quebec City woman in her 50s and Montrealers in their 30s and 50s — were part of a group of six who left Canada Oct. 3 for a three-week trek in the Nar and Phu valleys in central Nepal.

The travel firm could not confirm whether the missing trekkers were among four Canadians confirmed dead and did not release their names.

Two Ottawa women, Virginia Schwartz and Jane Van Criekingen, were among those missing in the avalanche, which occurred after heavy snow in the wake of cyclone Hudhud in neighbouring India. The storm triggered blizzards at high altitudes.

Ms. Schwartz, a musician, and Ms. Van Criekingen, a civil servant, have not been heard from since Saturday, when they were last in contact with family.

It has not been good a year for Nepal’s trekking and mountaineering industry. An avalanche on Mount Everest in April killed 16 Sherpas – and resulted in a massive reduction of expeditions to the world’s highest peak during the spring season.