You are here: Home / Business / Amazon to Open Physical Store in New York 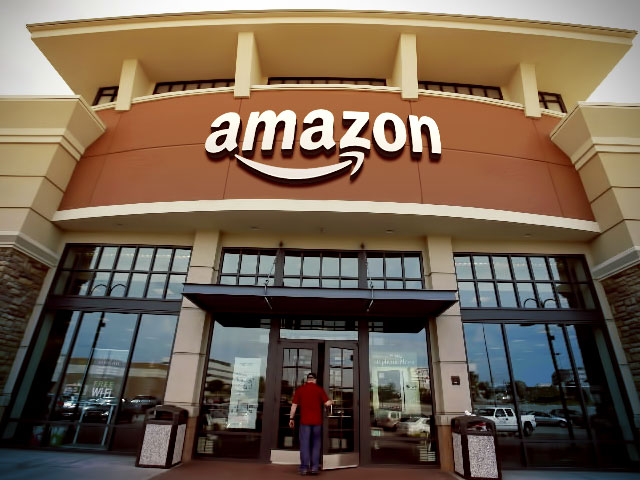 Amazon, one of the oldest online stores, plans on opening a physical store in New York, according to the Wall Street Journal. Amazon began as an online bookstore almost 20 years ago. Jeff Bezos set up the online store particularly because he wanted to take advantage of the new business opportunities offered by the Internet.

But now competition is tighter than ever. EBay has long been the main competitor, but the entrance of Alibaba, the Chinese ecommerce giant, on the US market will probably change the way online transactions are done. Let’s get things straight. In 2013, Amazon reported sales of $74.4 billion, while Alibaba expects sales of $420 billion for 2014.

The New York City Amazon store will be positioned in Manhattan, right between Macy’s store and the Empire State Building, according to the Journal. The move would send clear signals. Amazon wants to be recognized as an experienced company, and what better way to do it than to physically place yourself in the heart of the American business district?

The Amazon store will be just an extension of the company’s business. Instead of waiting for the delivery, you will be able to pick it up from the store. It will act as a product return point too. But the main purpose of the location will not be that of directly managing commerce. There are plans to turn the New York store into a showcase space for Kindle tablets, Fire smartphone and Fire TV.

Amazon stayed in business for so long that the veteran company could now afford to do a hipster move. Nostalgia for the classical experience of shopping may be an important element in expanding the business. The Verge talks about Amazon’s potential plans to enter the groceries market, as the recent Amazon Prime Fresh program suggests.

Physical retail stores still dominate American commerce. Only 6.5 percent of sales will be done online in 2014 and only 1.2 percent will be done through mobile devices, Cnet reports.

Amazon had another attempt of going physical by placing metal lockers where deliveries can be picked up, as well as mall kiosks for its Kindle tablets.

The experimental store may be opened just in time for holidays. But as the company did not release an official statement on the matter, the plans may be ditched in the meantime.