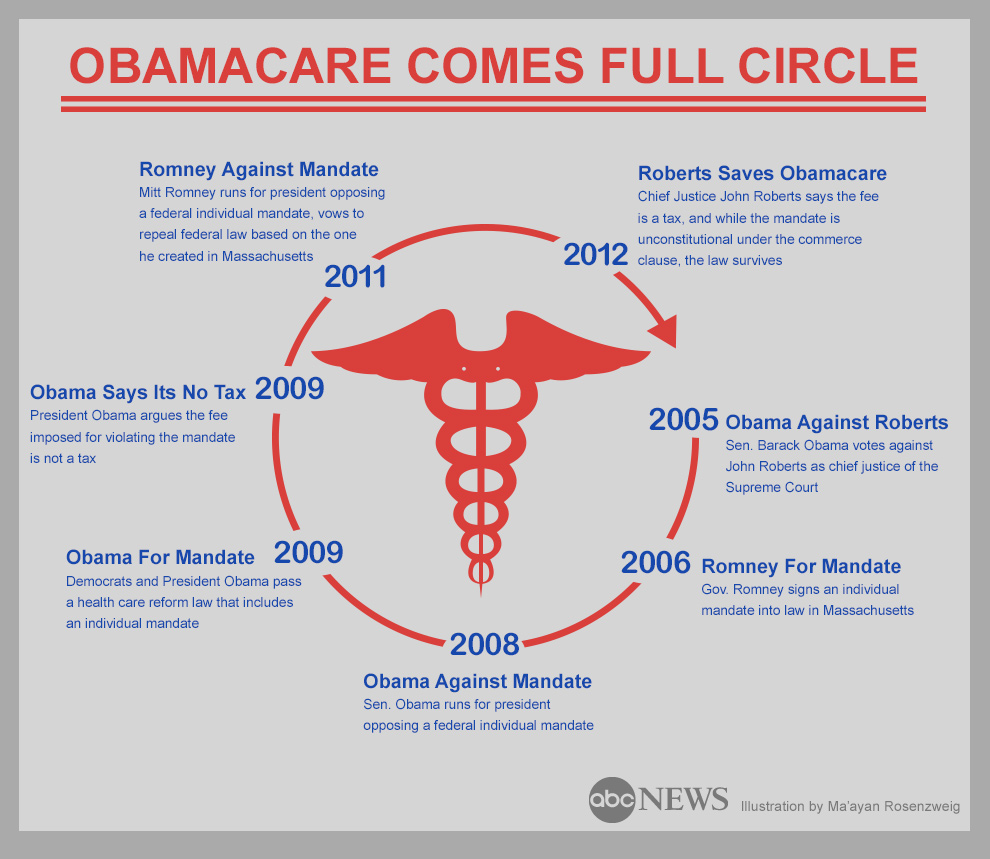 It’s been a year since The Affordable Care Act was passed, but there was not much of a celebration. It was not only Democratic politicians that chose to ignore its anniversary, but also Republican counterparts. Even if Karl Rove’s American Crossroads group released a short video of Obama & U.S. Sen. Key Hagan quotes which say “If you like your plan, you can keep it”, there was mostly silence. This is because the ‘Obamacare’ issue, which was supposed to become a serious issue for voters, quickly became a non-issue, for a very simple reason: it is actually working.

Let’s take a look at a few statistics and findings about the Affordable Care Act:

By looking at these results we understand that ACA is not such a “nightmare for millions of Americans”. What is clear after a year of Affordable Care Act is that the opposition had weak health care proposals. Let’s remember Mitch McConnell’s doom-saying on the eve of the ACA launch:

“Nearly every day seems to bring more news of another state project massive insurance premium increases, or of another insurance company pulling out of the market entirely, forcing Americans off plans they like and want to keep.”

All in all, “Obamacare” has encouraged more insurance companies to participate and more people to get better plans with low deductibles. Sure, ACA has its glitches, and it needs some fixes, but it has helped a great number of people. It has also helped address the issue of income inequality. Lastly, it gave citizens the peace of mind knowing that an accident or illness won’t leave them financially devasted.