You are here: Home / Uncategorized / US FTC Charges of Child Privacy Violations settled by Yelp 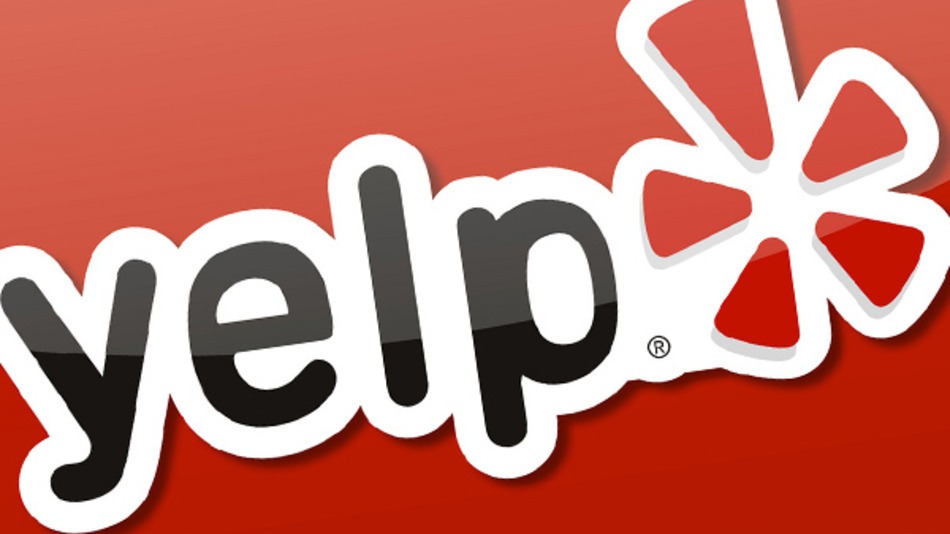 The United States Federal Trade Commission will be receiving over $450,000 from Yelp as part of a settlement deal in the case where Yelp had been accused of violating child privacy. Apparently, Yelp had accepted registrations to its services by users who were under 13 years of age.

According to the Federal Trade Commission, Yelp has violated several rules when doing so, especially the Children’s Online Privacy Protection act. It brought a formal complaint on Tuesday against the business connection service company.

After 2009, Yelp made it possible for users to register via apps, where the usual screening mechanism that the company uses on its website to prevent users under the age of 13 from registering. The FTC noted that failing to incorporate an age-screen mechanism in Yelp’s app represented a grave error when submitting their complaint to the United States Court for the Northern District of California.

The FTC explained that the Yelp app on both Android and iOS accepted registrations in spite of birth dates indicating the underage status of those registering. Until April 2013, Yelp continued to allow such registrations.

However, on Tuesday, Yelp informed its users that a settlement had been reached with the Federal Trade Commission concerning this issue via a blog post. They claimed that the bug in the registration process via app had been addressed, but noted that birth dates are an optional feature on Yelp regardless. As such, users can always register to the service without providing an email adress.

The FTC also accused Yelp of violating a COPPA regulation that requires service providers to inform parents about their practices as well as to obtain clear parental consent before the collection, use or disclosing of personal information obtained from children.

Apart from the financial penalties, Yelp also has to destroy all information obtained from those under 13 years who had registered with them in the following 30 days after the order entry.