You are here: Home / National News / Wildlife Populations Reduced by Half in 40 years 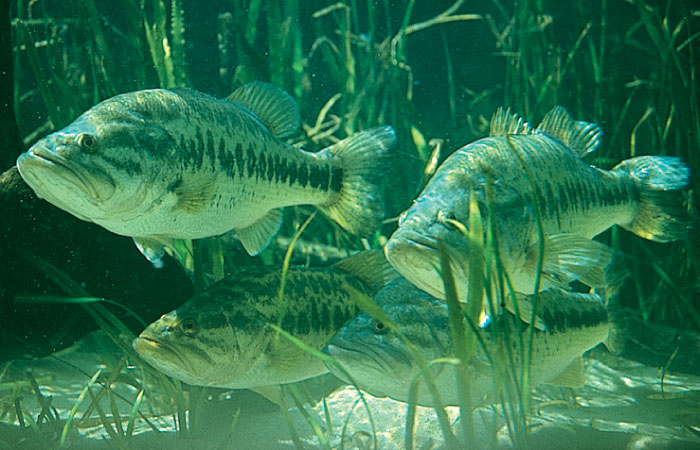 World Wildlife Fund and Zoological Society of London report that around half of the wild animal populations have disappeared between 1970 and 2010. A couple of years ago, they said that this was the case for only 28 percent of the populations. Now they changed the methodology and the new results are shocking.

While together, the populations of mammals, birds, reptiles, amphibians and fish have dropped by half, freshwater species have suffered the most, with a 76 percent population decrease. The analysis was made by looking at 10,000 populations out of 3,000 species.

“If half the animals died in London zoo next week it would be front page news,” said Professor Ken Norris, ZSL’s director of science. “But that is happening in the great outdoors. This damage is not inevitable but a consequence of the way we choose to live,” he added.

Researchers claim that human activity is the main factor behind the tragedy. Hunting and fishing are the top causes of population decline. Other crucial factors are related to the indirect effect of human activities on the wild animals. Logging decreases the surfaces of natural habitats, which are suffering ongoing deterioration.

The population of lions has decreased by 90 percent in a Ghana reserve. Elephants from West Africa have access to only 6-7 percent of the space they previously enjoyed. The Nepalese population of tigers dropped from 100,000 to just 3,000 in the last century. Bird numbers are still decreasing in the UK, regardless of the recent conservancy policies.

Other parts of the report pointed the sizes of ecological footprints per country. People from Kuwait have the largest impact on the ecosystem, followed closely by those from Qatar and United Arab Emirates. “If all people on the planet had the footprint of the average resident of Qatar, we would need 4.8 planets. If we lived the lifestyle of a typical resident of the USA, we would need 3.9 planets,” the report says.

As a method of avoiding further losses, WWF plans new conservation programs. The organization of gorilla tourism in Rwanda, incentivizing small-scale Brazilian farmers to change their agricultural methods and cutting water usage from a British river are just a couple of examples.

The effects of 40 years of unleashed globalized capitalism have taken their toll. But who could WWF more easily accuse, mega-corp or small-scale Brazilian farmers, while maintaining their politically pseudo-neutral stance? Unfortunately, development politics are not debated enough, although they lie at the core of the recent environmental transformations.