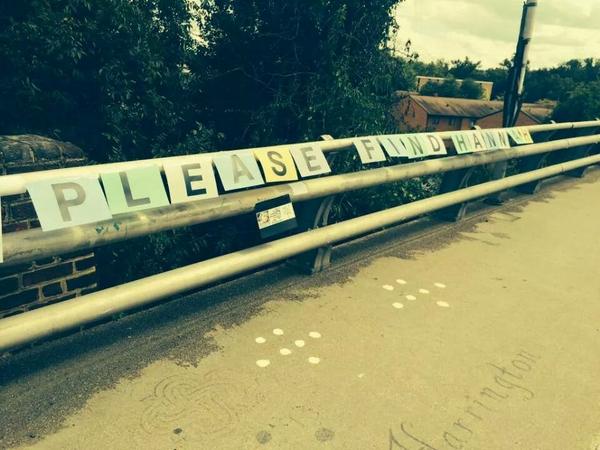 Since Sunday, police officers have been searching for the missing 18-year-old University of Virginia student, who, according to surveillance videos, was walking alone the night disappeared.

Hanna’s disappearance occurred in the same area where, five years ago, another girl went missing and was found dead. Some fear that they may be a connection between the unsolved killing five years ago and Hanna going missing.

The girl that went missing back then, Moran Harrington, never came back after attending a Metallica concert. Her remains were discovered by police officers on a farm months after her disappearance.

Charlottesville Police Chief Timothy Longo accepted that the situation seems as if there was a connection between the two cases. However just the legitimacy of the question, the police can’t begin formulating theories without solid evidence. Longo assured the public that they would receive immediate notice if his investigation team would find a significant link between the two cases.

According to Longo, there is also no evidence of foul play concerning Hannah’s disappearance. While he understands the fear her parents are going through, he noted that the police hadn’t found any signs to confirm foul play.

The 5 foot 11 straight A student is described as an accomplished athlete and good friend. Police suspect that she was under the influence of alcohol when she left her friend’s home around 11PM. Surveillance videos tracked her down outside a pub, near a gas station and in a shopping mall, however, investigators couldn’t determine whether she was in trouble. One video shows Hannah running along a road near a gas station, and it concerned investigators.

Over 100 tips were received and 50 people were interviewed, but until now, investigators have very few leads to follow. And while time passes and the search area grows, the statistical probability of finding Hannah alive dwindles.