A truce accord was agreed upon a while back in order to stem months of bloodshed and tragedy. However, explosions were heard in Mariupol, Ukraine’s port city. Fortunately, no casualties were reported in the past 24 hours, and military spokesman Andriy Lysenko declared that this is the first time such an unusual event occurs since the insurgents released a counteroffensive last month. As a response to the explosions, presidents Petro Proshenko and Vladimir Putin had a conversation on the phone. They agreed that the Organization for Security and Cooperation in Europe should be the one to monitor the accord. 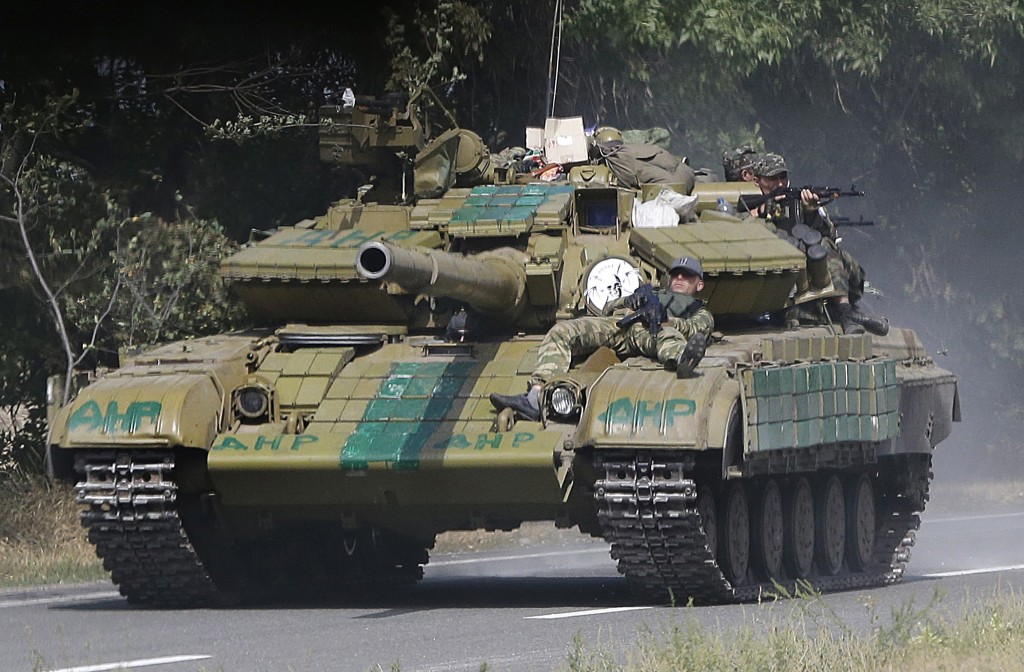 However, the Telegraph and BBC twitted earlier about the explosions and fire over an Ukrainian army checkpoint, on the eastern edge of Mariupol. This new conflict has reignited tensions between the two parties, and might affect negotiations over the political future of Russian-speaking regions and Ukraine’s eastern areas, where most of the fighting took place. According to pro-Russian rebels, the cease-fire does not change their objective of freeing Donetsk and Luhanks. Poroshenko made his position clear: he will not withdraw troops from these regions completely.

“Things have moved off the starting block, but the risks of war resuming are pretty high (…) Putin is playing a risky game because a protracted war would deepen his conflict with the West and bring more sanctions, destabilizing his economy.” – Volodymyr Fesenko, political analyst

Russian continues to deny any involvement in the rebellion that has already taken over 2600 lives and lead to the displacement of approximately one million people. The cease-fore that was agreed upon touches several points, including prisoner swaps and pulling back troops in order to create buffer zones for humanitarian deliveries from other countries. Russian troops were released through the Luhansk border check point yesterday. The Red Cross also stated that it tried to send some trucks but they had to turn back due to shelling, says the Twitter account.

At the moment, Russia desires more autonomy for Luhansk and Donetsk, especially after President Viktor Yanukovych was displaced several months ago (due to protests). This also resulted in Putin’s annexation of crimea.

Right now, president Putin wants to turn Donetsk and Luhansk into quasi statelets with right to veto huge national initiatives, like, for example, Ukraine joining NATO. Tensions began again between Russia and another ex-soviet republic, Estonia, public a critic of Putin’s policies. Yesterday, Estonia said that the officer was investigating smuggling at the time of the incident, but both countries said the officer had been on their territory.

This incident happened only two days after Obama visited Talinn and promised that the North Atlantic treaty Organization would protect Estonia from other Baltic area.