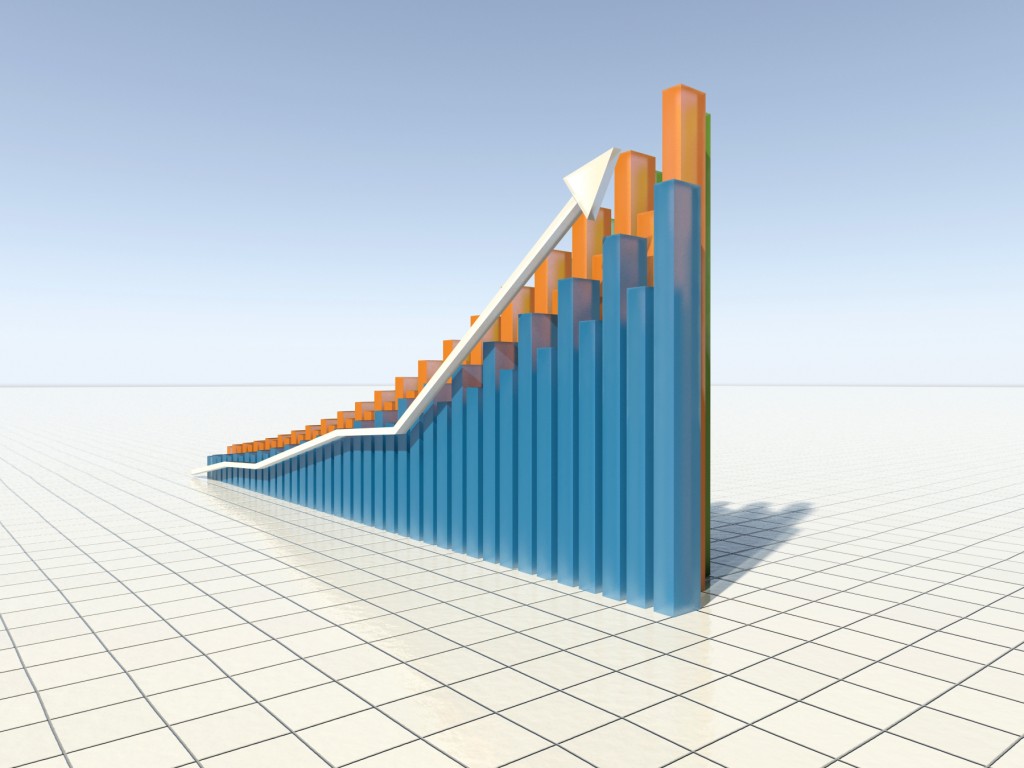 The Commerce Department released figures that count as a good sign for the economy. The consumer spending rose in August by 0.6 percent, the highest in the last four months. July’s figures indicate a 0.3 percent increase. The numbers are based on core retail sales and exclude large acquisition like cars and gasoline, building materials and food services. Gas prices lowered, freeing up extra income to be invested in other products.

Another report analyzing consumer confidence released by Thomson Reuters / Michigan University confirms the trend of economic growth. In early September, the consumer confidence index rose to 84.6 percent, higher than the 82.5 percent recorded in August. This is the highest recording since July 2013.

The number is in fact even higher than the 83.3 percent estimated growth estimated by a panel of 65 economists surveyed by Bloomberg.

Households believe that we live in a brighter economic moment. They are not far from the truth, as signs that the job market gets better, the stocks are rising, as well as home prices indicate increased spending. Economists are expending ‘solid economic growth’ during the next quarter.

Car sales are growing as well. In fact, numbers show that this year sales may match those of 2006. Surprisingly, the annual sales rate of cars and light trucks grew in August to reach 17.5 million, a 1.1 million units increase compared to July. “We’re going to close out the year with the highest production plan we’ve had in seven years,” Bill Fay, Toyota Motor Corp.’s U.S. sales chief, said on a conference call this month for Bloomberg. “Consumer confidence is up, spending growth is out there in the marketplace, interest rates are stable, fuel prices are stable. It’s pretty darn close to ideal.”

The overall economic growth for 2014 is estimated at 3.3 to 3.5 percent. The numbers indicating economic growth may determine the Federal Reserve to raise the interest rates.

However, the U.S. stocks are not doing so well, because of the latest economic sanctions against Russia. The administration decided to ban U.S. oil companies from collaborating with their Russian counterparts as a sanction aimed at determining Russia to halt military operations in Eastern Ukraine. Nevertheless, the dollar is at a six-year high against the Japanese yen.